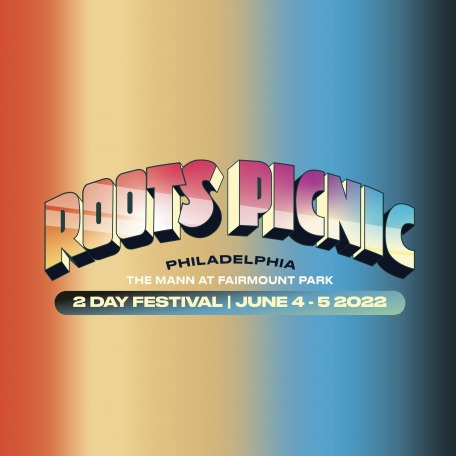 The 2022 Roots Picnic is happening on Saturday, June 4, and Sunday, June 5, in Philadelphia, Pennsylvania.

Hosted at The Mann at Fairmount Park, the two-day festival is headlined by Mary J. Blige and the Roots, and Summer Walker.

“After a long two years, we are excited to announce the return of The Roots Picnic to Philly with two days of music and culture at the Mann at Fairmount Park,” said Shawn Gee, president of Live Nation Urban, The Roots manager, and co-founder of the event.

“This year, Black Thought, Questlove and I attempted to curate a lineup that broke through the genre barriers that often separate us in black culture.”

For those unable to attend the festival in person, no worries. Roots Picnic has teamed with YouTube to live stream the festival on its platform. Viewers can watch performances on the Toyota Soundstage (main stage) and the Mann Stage.

Below is a breakdown of the lineup for both stages.

Please note that the schedule and lineup are subject to change.