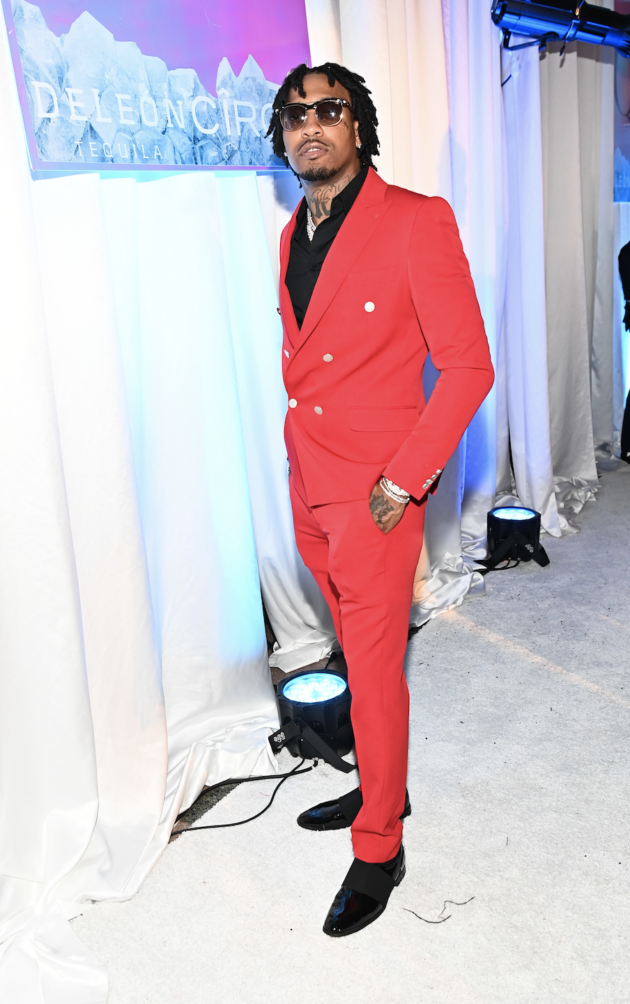 Trouble was fatally shot in Atlanta over the weekend during a “domestic situation”. He was 34 years old.

During a news conference, Rockdale County Sheriff’s Office spokesperson Jedidia Canty stated that the hip-hop star was visiting a woman when the suspected shooter broke in and opened fire. Trouble was shot once in the chest and died at the scene.

An arrest warrant has been issued for 33-year-old Jamichael Jones of Atlanta for his alleged connection in the murder.

Def Jam confirmed the tragic news with a post on social media “Our thoughts and prayers are with the children, loved ones, and fans of Trouble. A true voice for his city and an inspiration to the community he proudly represented.”

Trouble released his breakout tape December 17th in 2011. The Duct Tape Entertainment artist signed with Def Jam and Mike WiLL Made-It’s Ear Drummer Records in 2017 and went on to release his critically-acclaimed album Edgewood in 2018 and his most recent album, Thug Luv in 2020.

Our sincere condolences goes out to Trouble’s family and friends.