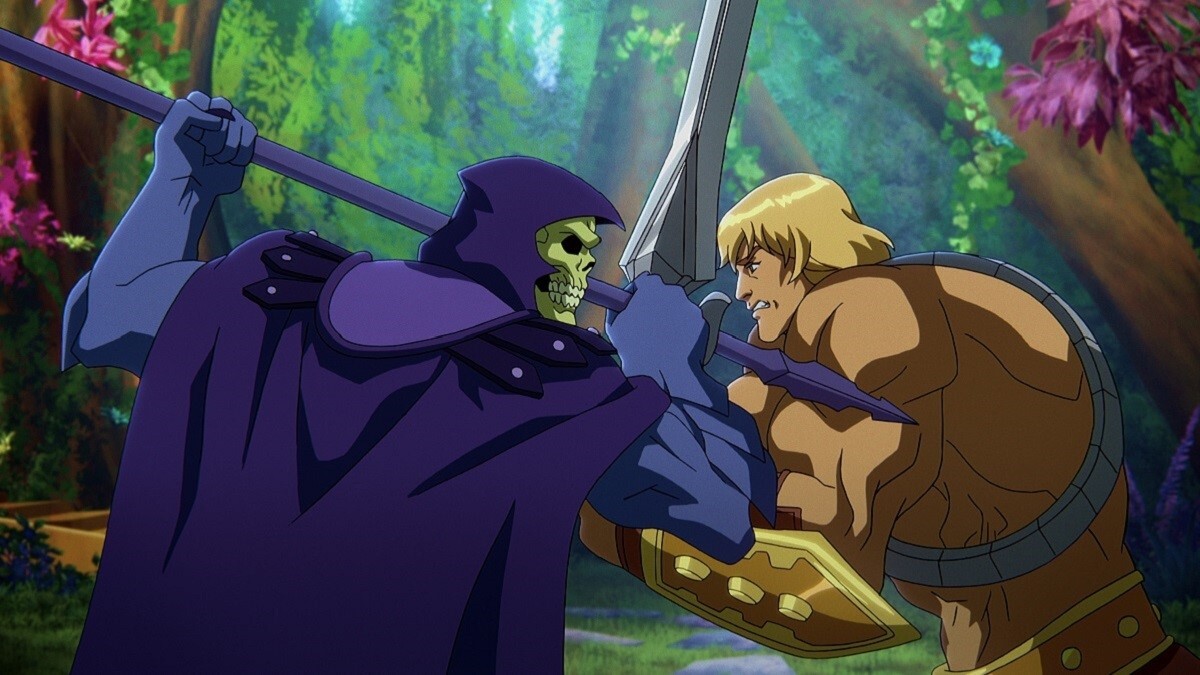 Here’s the official description of the show, courtesy of Netflix:

“Masters of the Universe: Revolution is an all-new story that brings the focus to He-Man vs. Skeletor like you’ve never seen them before. It’s technology versus magic as He-Man and the heroic warriors face the forces of Skeletor and a deadly threat to the Planet in Masters of the Universe: Revolution — the next epic chapter in the battle for Eternia.”

While an “all-star voice cast” has yet to be announced, Netflix has named Smith, Rob David, Ted Biaselli, and Christopher Keen as executive producers for the film. Smith’s previous series, Masters of the Universe: Revelation, kicked off a unique approach to the He-Man mythology and featured Mark Hamill, Lena Headey, Chris Wood, and Sarah Michelle Gellar in the voice cast (theoretically, some or all of them could reappear as their characters in Revolution).

This isn’t the only He-Man-related project currently in the works. Netflix also launched the CGI animated series He-Man and the Masters of the Universe last fall, and back in January, West Side Story actor Kyle Allen was reported to be playing He-Man (and his young alter-ego, Adam) in a live-action Masters of the Universe film. On the other side of the Eternia coin, Amazon Studios is in the midst of producing a live-action She-Ra series.