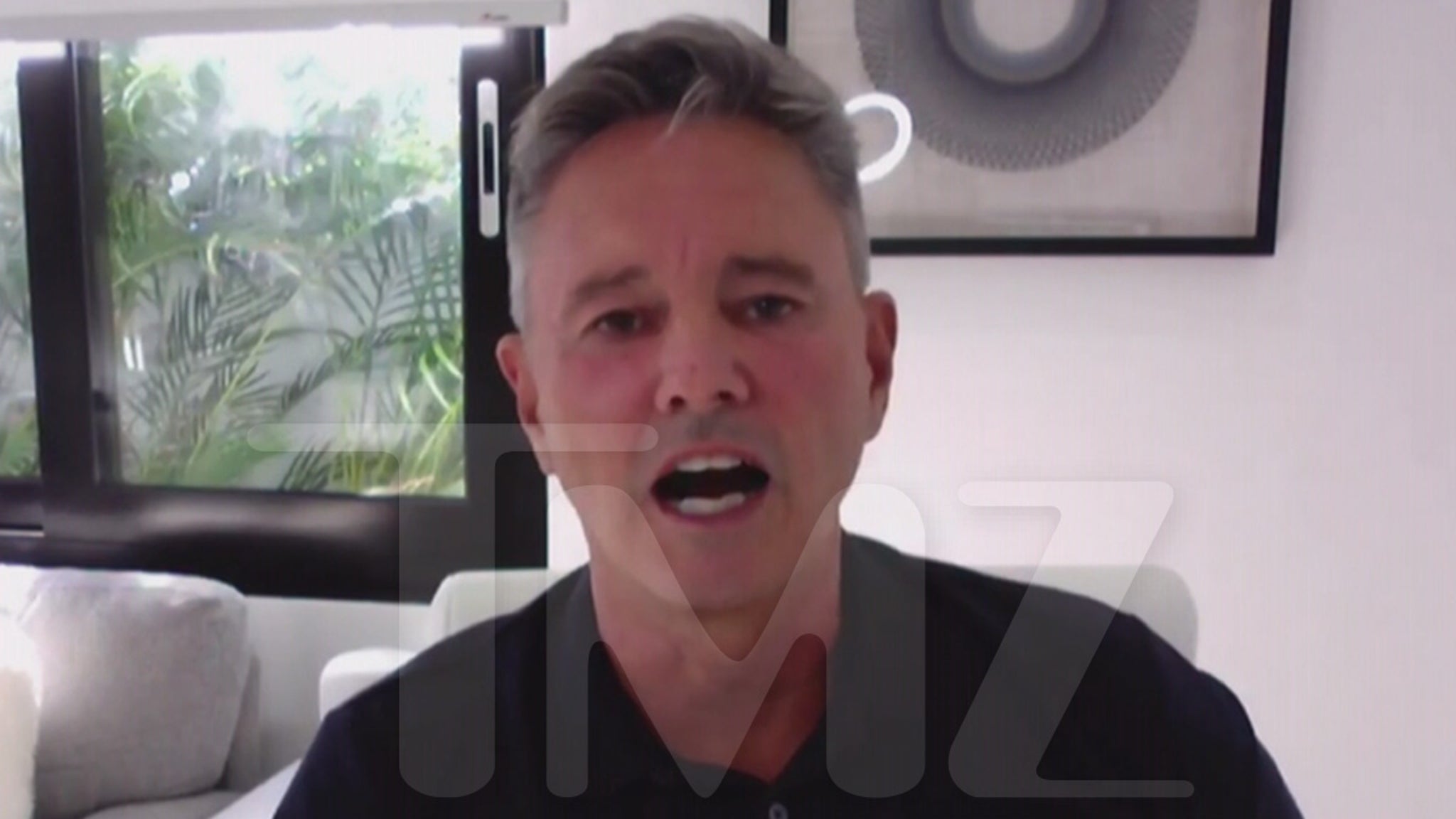 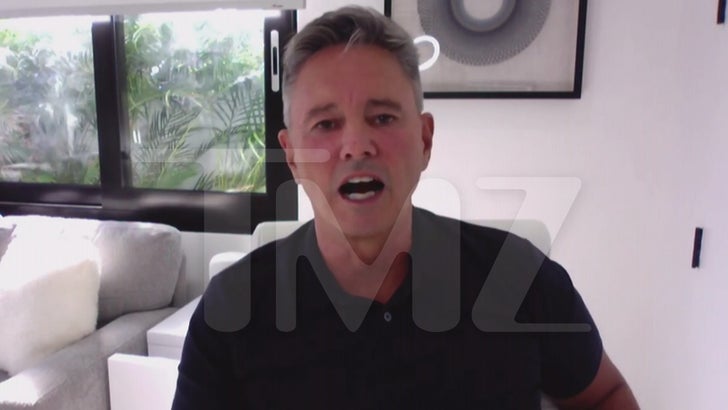 Interventionist Ken Seeley says major cities offering sites for addicts to safely use drugs are important in the fight to save lives and curb overdose deaths around the country.

The “Intervention” star joined “TMZ Live” Monday to talk about the unconventional ways cities and states in the US are tackling the drug overdose crisis.

Ken tells us safe injection sites where drug users are supervised and provided with syringes and rubber straps — are a key in helping to prevent overdoses … now the leading cause of death for ages 18-45.

These sites are already being promoted in states like New York and are being considered in California … while other states like Oregon, are decriminalizing hard drugs to try to stop deaths.

He says the injection sites allow users to get information for treatment and to test their substances for fentanyl … and it’s making a difference in major cities.

BTW, Ken does note that there is a downside to these sorta ads being plastered around cities and in subway stations, where kids and teens can see them … but he says, it’s a double-edged sword and it’s a way to prevent deaths that are happening all over.

As a certified interventionist and former crystal meth addict, Ken has been helping drug abusers overcome addiction with the help of their family, friends and professionals through the A&E show, “Intervention”.

The 24th season premieres tonight … tune into “TMZ Live” for the full interview.