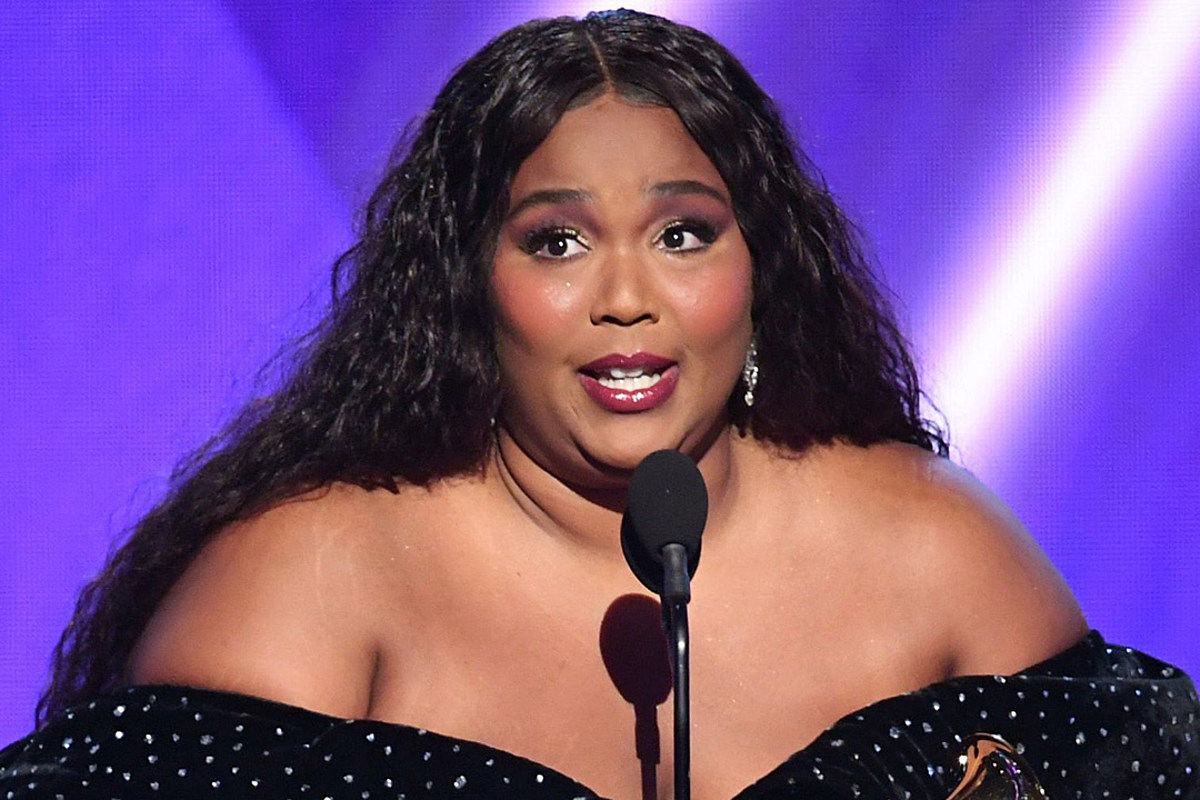 Lizzo has been called out on social media for using an ableist slur in her new song “Grrrls.”

The track, off her upcoming album Special, arrived Friday (June 10) and is a high-energy celebration of female friendship. However, disability advocates have taken issue with the use of the word “sp-z” in the first verse.

The Independent notes the word is particularly offensive in parts of Europe and has a slightly different slang connotation in the U.S. It stems from the word “spastic,” which Dictionary.com notes refers to experiencing bodily spasms.

Activists have pointed out that the lyric is offensive in a series of posts on social media.

“I’m disappointed in @lizzo for using the word ‘[email protected]’ in her new song ‘Grrrls’,” one Twitter user wrote in a thread. “There’s no excuse for using an ableist insult in a song in 2022.” The user added that Lizzo “should do better.” They wrote that the goal was not to “cancel Lizzo” but to educate and “inspire change.”

The user shared a second thread claiming Lizzo would be called out if she were to include homophobic language in a song, and that this is no different.

“If Lizzo discovers our disappointment, I bet she’ll: be upset that we’re upset, apologi[z]e, amend the song and then do something awesome for the disabled community. Liz’s a class act,” they concluded.

“Hey @lizzo my disability Cerebral Palsy is literally classified as Spastic Diplegia (where my spasticity refers to unending painful tightness in my legs),” another user wrote. “Your new song makes me feel pretty angry + sad. ‘Sp-z’ doesn’t mean freaked out or crazy. It’s an ableist slur. It’s 2022. Do better.”

Others asked the “Truth Hurts” hit-maker to change the song lyrics.

“Hey @lizzo please remove the word ‘sp-z’ from your new song because it’s a slur and really offensive to the disabled community,” one “disappointed fan” requested.

“Dear @Lizzo, your songs spread the message of self-acceptance,” Scope, an organization dedicated to equal rights for the disabled community, wrote. “Please don’t leave disabled people out by using slurs in your lyrics. Self-love should be for everyone.”

“Here man if you’ve never been bullied and called a sp-zz or a spastic because of your disability you don’t get to decide whether Liz’s new song is offensive or not,” another user pointed out. They that the slur “is one of the first offensive names many disabled people experienced growing up.”

Despite the backlash, others have pointed out that the matter might be more nuanced.

For instance, one user noted that “sp-z” was a “slur.” However, they wrote that “spazz” is another word entirely in AAVE. “With Lizzo being an American, it’s unlikely that she knew of a term primarily used in the UK,” they wrote.

Another user wrote that they struggled with “other activists refusing to give the benefit of the doubt” and “assuming she used the word maliciously.”

Check out these and more tweets about the topic below:

Lizzo and her team do not appear to have commented on the backlash at time of publishing.