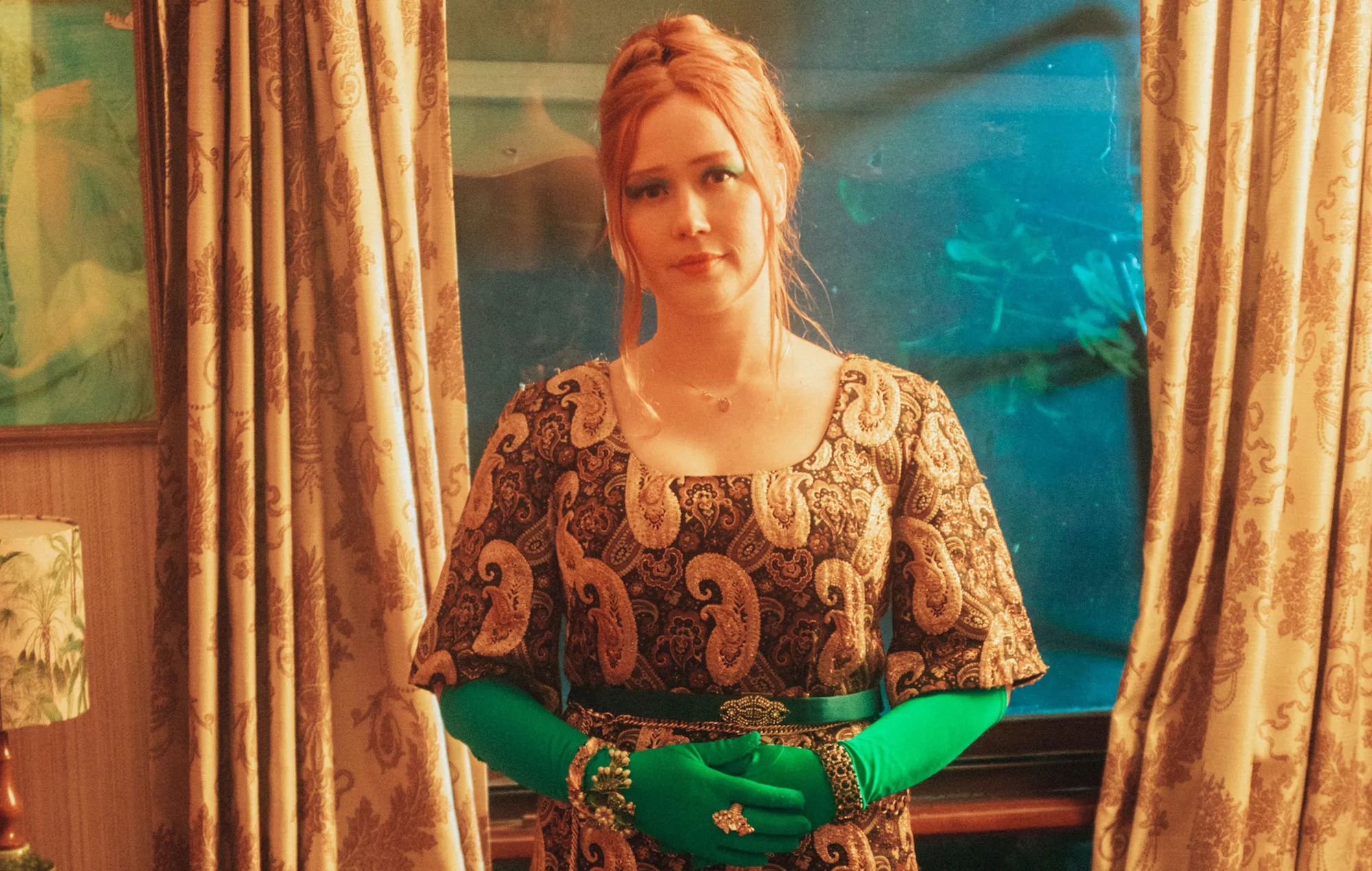 Julia Jacklin has shared a new single titled ‘I Was Neon’, the second to be lifted from the singer-songwriter’s forthcoming album ‘Pre Pleasure’.

In a statement, Jacklin explained that the new song was originally written for a short-lived side project, Rattlesnake, that she played drums for in 2019.

“I rewrote it for my album in Montreal, during a time when I was desperately longing for a version of myself that I feared was gone forever,” she continued. “I was thinking of this song when I made the album cover, this song is the album cover really.”

‘I Was Neon’ arrives alongside a video directed by Jacklin herself and shot in Melbourne. Watch that below:

Jacklin announced ‘Pre Pleasure’ in May with lead single ‘Lydia Wears A Cross’. The follow-up to 2019’s ‘Crushing’ is set to arrive on August 26.

“A lot of the time I feel like I need to do all the work before I can enjoy my life,” Jacklin said in a statement announcing the record last month. “Whether that’s work on songs or sex, friendships, or my relationship with my family – I think if I work on them long and hard enough, eventually I’ll get to sit around and really enjoy them. But that’s not how anything works is it. It’s all an ongoing process.

“For the first time I stepped away from the guitar, and wrote a lot of the album on the Roland keyboard in my apartment in Montreal with its inbuilt band tracks,” she continued. “I blu-tacked reams of butcher paper to the walls, covered in lyrics and ideas, praying to the music gods that my brain would arrange everything in time.”