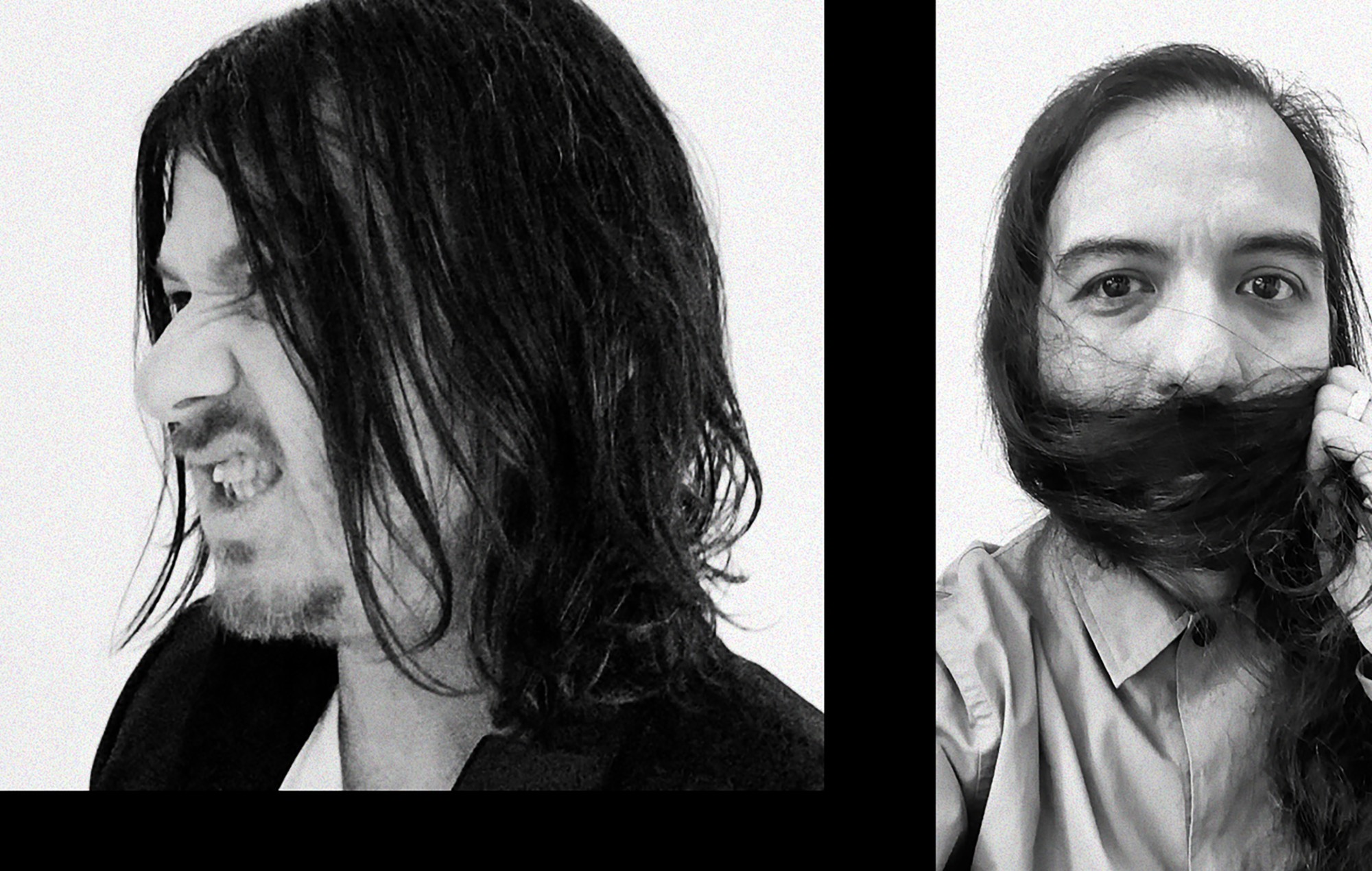 Secret Machines have announced a new EP titled ‘Day 21’ alongside a reissue of their 2008 EP ‘Dreaming Of Dreaming’ featuring a track with Nick Cave and the Bad Seeds‘ Jim Sclavunos.

The duo of Brandon Curtis and Josh Garza have announced that both EPs will be released on July 15. They’ve also released the title track from the ‘Day 21’ EP and ‘Dreaming of Dreaming (Mavrogeorgis and Sclavunos Version)’ from the reissue.

Per Stereogum, Curtis said in a statement that ‘Day 21’ was “a bit of a departure” for the band. He explained: “If someone were to do a pencil drawing of Nitzer Eb’s ‘Join In The Chant’ and Front 242’s ‘Don’t Crash’ and then smudged it with a damp finger, I guess thats what we were going for.”

Curtis also explained that Kylesa and The National recording engineer Peter Mavrogeorgis invited the duo to a recording studio in the basement of his parents’ house, where they met Sclavunos. Calling the experience of producing the track ‘Dreaming of Dreaming’ with both musicians an “amazing experience”, Curtis revealed that this cut of the track had been created in 2008.

Listen to ‘Day 21’ and ‘Dreaming of Dreaming (Mavrogeorgis and Sclavunos Version)’ below.

Secret Machines released their first new music in over a decade in the form of 2020 album ‘Awake In The Brain Chamber’. The record features the track ‘Everything Starts’, which contains contributions from the late Benjamin Curtis, the band’s founding guitarist and brother of singer Brandon, who died aged 35 in late 2013 following a diagnosis of T-cell Lymphoblastic Lymphoma.

In an interview with NME, Brandon said that he was “pretty sure that I was done writing songs” following his brother’s death, but the presence of Garza at a show by Brandon’s band Cosmicide reignited the duo’s musical partnership. “It was wonderful playing with ‘the beatkeeper’ again and we got to talking,” Brandon said.

Is This the Truth About Ozzy Osbourne’s Smiley-Face Knee Tattoos?
Westworld Composer on Ending Season 4 With Radiohead and What Might Happen in Season 5
Life By Ella: Apple TV+ Trailer Drops Trailer for New Family Series
The Gun Fired by Alec Baldwin’s Rust Set Couldn’t Have Gone Off Without Pulling the Trigger, FBI Says
Danger Mouse & Black Thought – Cheat Codes