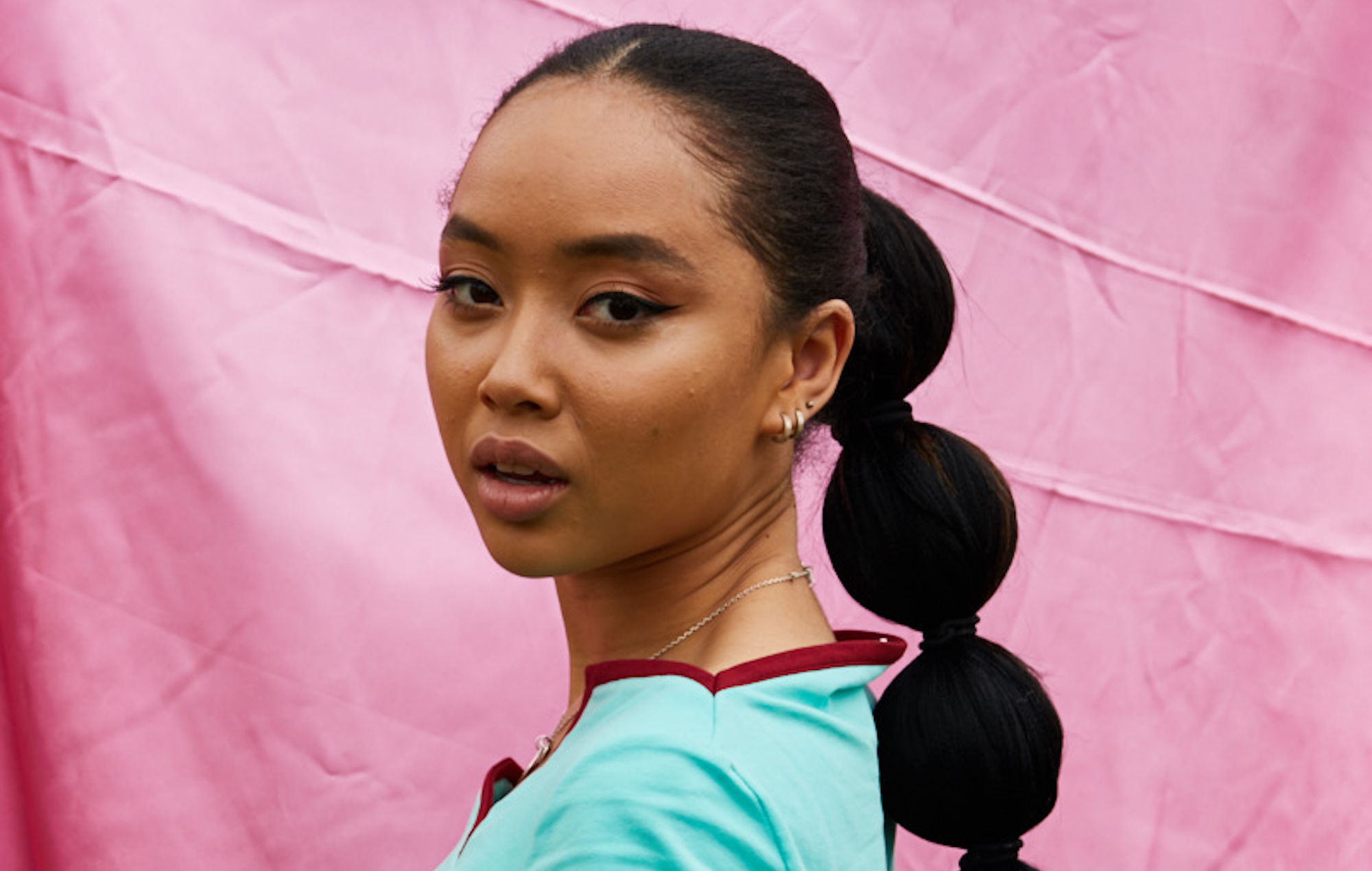 Griff has discussed supporting Dua Lipa on her ‘Future Nostalgia’ tour, telling NME it was a “very surreal experience”.

Catching up with NME at Glastonbury Festival 2022, she added: “It was amazing. It was the longest I’ve ever been out on tour: it was two or three months on a tour bus around Europe watching Dua every night, which was incredible.”

Later in the year Griff also has dates with Coldplay, Ed Sheeran and Florence + the Machine.

“I’ve been really, really blessed this year,” she told NME. “I feel like I’m going on tour with the biggest and the best. I’m really excited for Ed Sheeran, Florence is obviously magical, and Coldplay is, like, incredible. What’s weird is I’ve never been in a stadium before, so supporting Ed and Coldplay is going to be really weird to see that many people.”

Griff played an early afternoon set on the John Peel Stage earlier today (June 24). Her-first ever time at the festival, when asked what her initial thoughts of Glasto were, she said: “It’s really big, isn’t it? I came in last night, and from the car park to my tipi it was a 40-minute walk: I was sweating and it was very overwhelming, but I’m very excited to be kicking it off on the Friday!”

Set to spend the entire weekend at the festival, Griff name-checked Wolf Alice, Sam Fender, Kendrick Lamar and Olivia Rodrigo as acts she wanted to catch.

Griff also gave NME an update on her new material. “I’ve realised it’s really hard to write on the road.

“I had the blessing of lockdown to get that mixtape [‘One Foot in Front of the Other’] together. Now things are busy again, I’m trying to rediscover my process because I feel like I’m very introverted and I just like to be left alone. The world is now back to normal [and] I’m trying to figure that process out, but I’m definitely focussing on writing now.”

Check back at NME here for the latest news, reviews, interviews, photos and more from Glastonbury 2022.