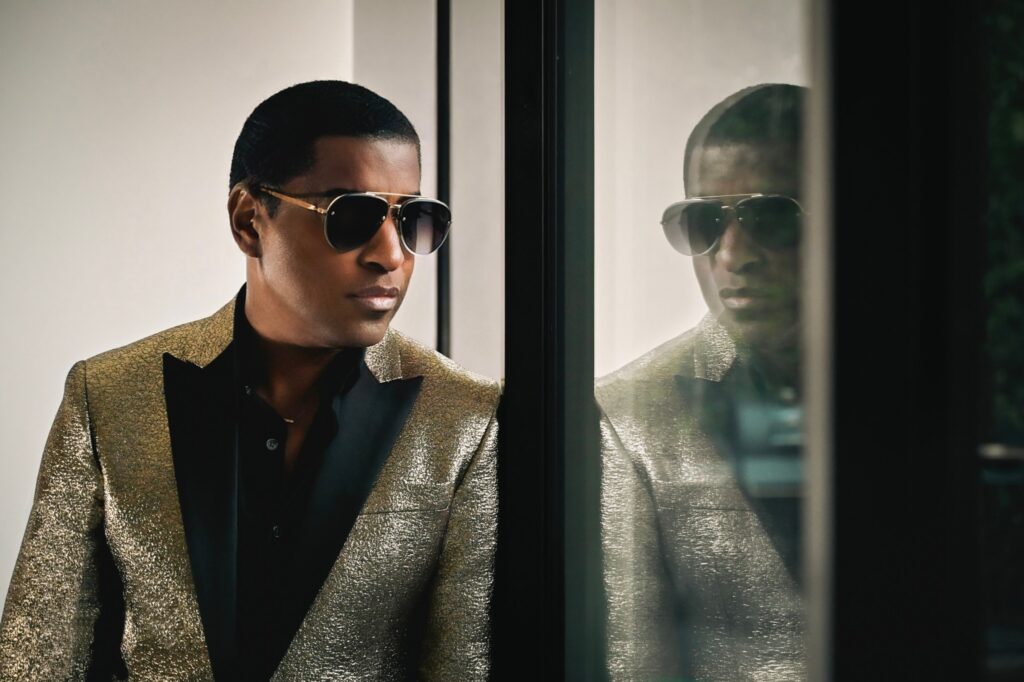 Babyface has signed a new record deal with Capitol Records.

“I am extremely honored and humbled to be signing to a legacy label like Capitol. They have welcomed me with open arms and treat me like family,” said Babyface. “And, in the end, that is what it’s all about – doing what you love with people who have the same love for music as you do.”

Michelle Jubelirer, chair and CEO of Capitol Music Group, added, “Babyface’s return to the studio is long overdue, and I couldn’t be happier that he’s chosen Capitol as the home for such a wonderful new album. To hear his one-of-a-kind voice paired with some of music’s most impressive female artists is a joy that we can’t wait to share.”

Babyface will release his first album for Capitol Records on Oct. 29. Girls’ Night Out is the follow-up to his 2015 LP, Return Of The Tender Lover, issued on Def Jam Recordings. His last album debuted at No. 39 on the Billboard 200 and started at No. 2 on the Top R&B Albums chart.

“Keeps On Fallin’” featuring Ella Mai is the first single from Girls’ Night Out. The two performed the song live for the first time at the 2022 BET Awards.

In addition to Mai, Babyface teamed with other emerging singers on Girls’ Night Out, including labelmate Queen Naija, Kehlani, Doechii, Ari Lennox, and many others.

Babyface was spotted in the studio with Lennox last August. Their time together could have been for his new album.

“I am very excited about the upcoming album and everyone on it,” Babyface said. “The process for it reminded me of when I did Waiting to Exhale and I’m excited for the world to hear.”

Some of the biggest singles on the 7x multi-platinum compilation were “Exhale (Shoop Shoop)” (Whitney Houston), “Let It Flow” (Toni Braxton) and “Not Gon’ Cry” (Mary J. Blige), to name a few.

Circling back to Babyface’s pending album, Girls’ Night Out, it will be produced primarily by him and co-produced by Rika Tischendorf.

As mentioned above, Babyface’s last album was Return Of The Tender Lover. It featured the singles “We’ve Got Love” and “Exceptional.” The former track went to No. 9 on Billboard’s Adult R&B Airplay chart.

The previous year, in 2014, Babyface and Toni Braxton issued the album Love, Marriage & Divorce. Its lead single, “Hurt You,” shot to number one on the R&B charts, topping for four weeks.

He collaborated with Charlie Wilson for “No Stoppin’ Us” with K-Ci Hailey and Johnny Gill. The laid-back groove recently rose to No. 10 on the Adult R&B Airplay chart.

Last year, Babyface worked with Jam & Lewis on their debut album and one by Charlotte Day Wilson. He also released his demo of The Whispers’ 1987 classic “Rock Steady,” which he co-wrote and co-produced with L.A. Reid.