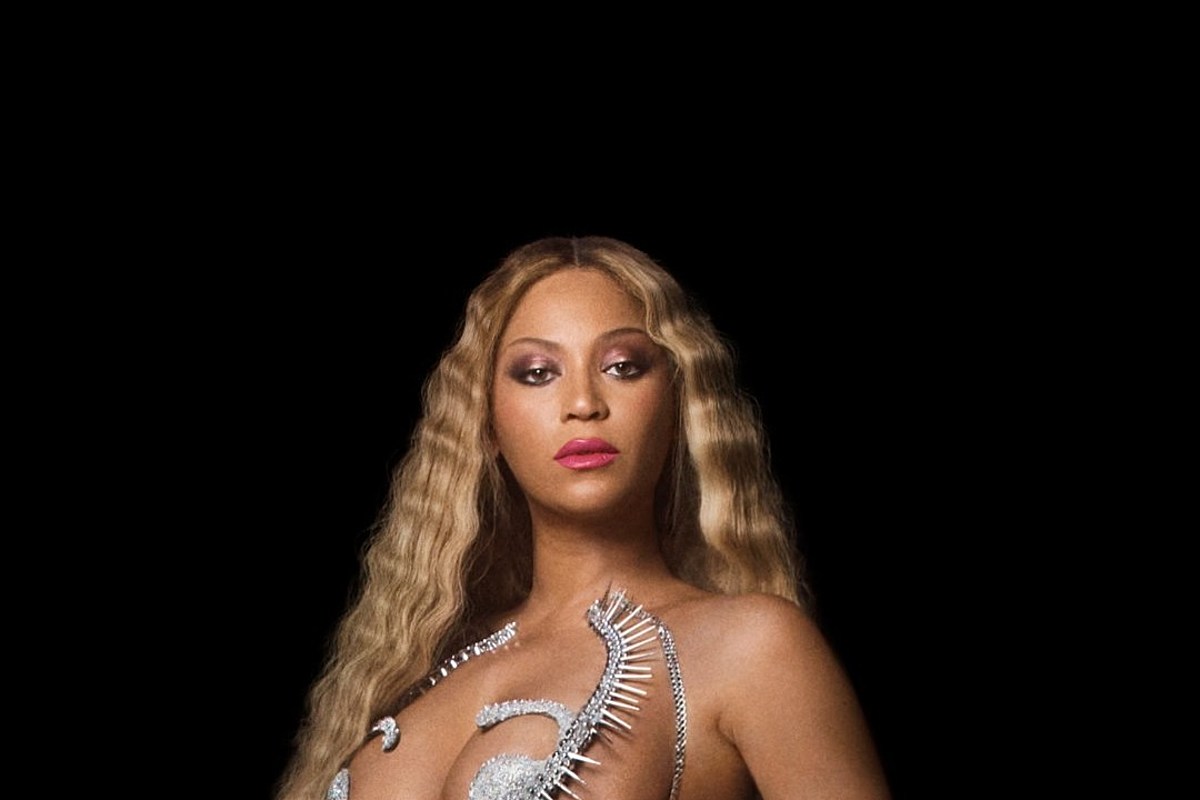 Beyonce isn’t horsing around when it comes to her new album, Renaissance.

Taking to Instagram on June 30, the “Single Ladies” songstress unveiled the whimsical cover art for what’s certainly one of the most highly anticipated albums of all time, and penned a tribute to the events that led to its creation.

Set against a completely black backdrop, the Renaissance cover features a mostly bare Bey with long blonde hair, saddled on a glowing silver horse. She’s positioned so that the top half of her body faces forward as she stares down the camera. Many were even quick to point out that she possibly hinted at the album’s cover during a photo shoot she did for British Vogue.

To caption the striking post, she gave more details about the making of the July 29-slated album than she has to date. The caption reads:

“Creating this album allowed me a place to dream and to find escape during a scary time for the world. It allowed me to feel free and adventurous in a time when little else was moving.”

“My intention was to create a safe place, a place without judgment. A place to be free of perfectionism and overthinking. A place to scream, release, feel freedom. It was a beautiful journey of exploration.”

She then concluded the message to fans by saying that he hopes they “find joy in this music” and that she hopes it “inspires you to release the wiggle” as well as “feel as unique, strong, and sexy as you are.”

Renaissance is Beyonce’s first proper studio album since the release of her 2016 album, Lemonade. As of reporting, only one song has been released from the project, the infectious “Break My Soul.”