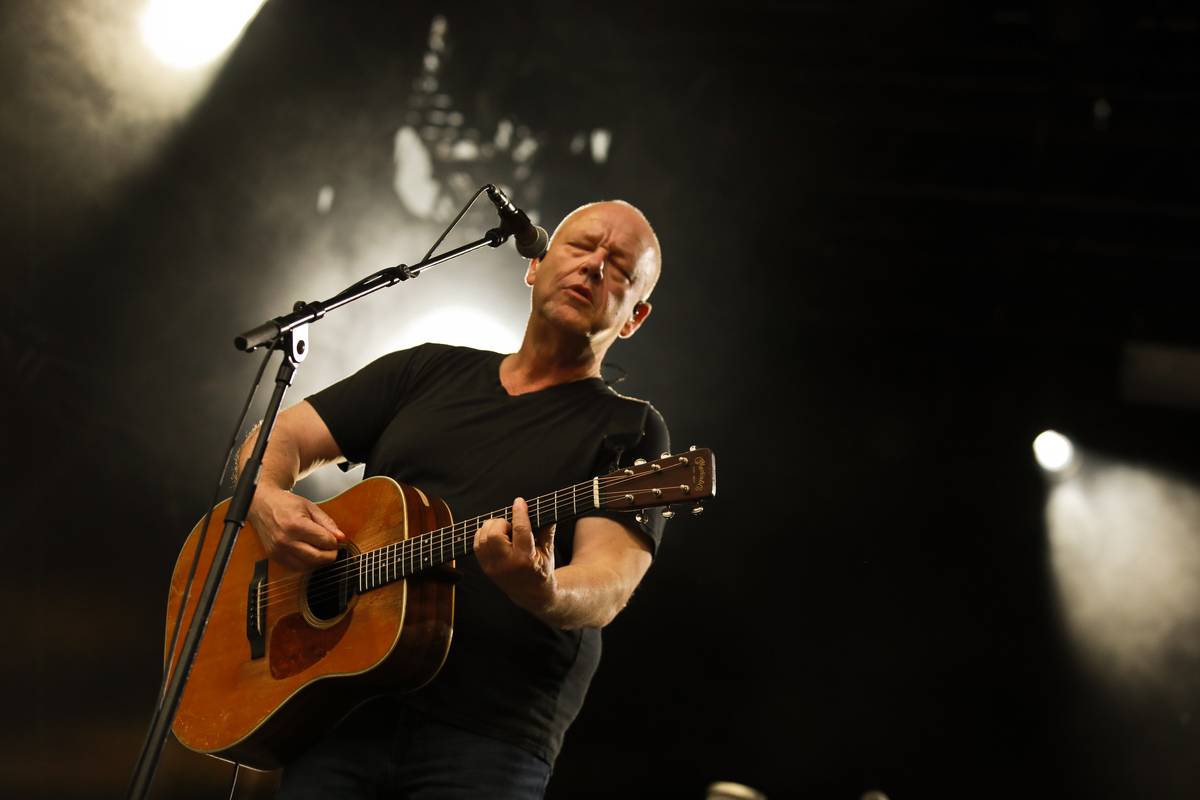 Let’s all take a moment and consider ourselves lucky that a new album from The Pixies is set to come out this year. Doggerel is scheduled for release at the end of September, but as frontman Black Francis told NME, there was a point over the last few years where the LP almost got canned.

Living in seclusion at the height of the COVID-19 pandemic, Francis found himself oddly at peace. Without the pressures of touring and writing and recording new music, he fell in love with a new hobby – taking care of his chickens:

“I was raising chickens and hanging out with my teenagers for a year and a half, and I wasn’t necessarily excited about going back into the world, ’cause everything finally stopped and slowed down, and I was able to enjoy a few simple things in my life for the first time. The whole end-of-the-world atmosphere aside, there was a lot of it that felt really good.”

With life returning to a more normal state at the start of 2022, Francis found himself stuck between his quiet new life or the legendary one on the road he spent years crafting.

About a month before the band was set to reunite, Francis hid away in his painting space, an area in his house he describes as “like a monk’s quarters with art supplies. That’s Dad’s Zone and the teenagers know to leave me alone when I’m up there.”

During this extremely private time, Francis says he wrote songs and recorded them on his phone. When he finally came back out into the sunlight, he had written over songs, “I’ve never been that prepared for a recording session in my life.”

Are you going to get a copy of Doggerel when it comes out at the end of September?