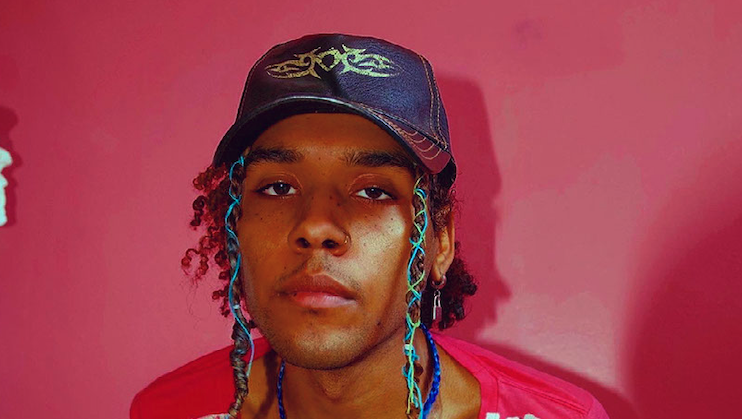 Kyle Dion has released a deluxe edition of his sophomore album, Sassy.

The new version of Sassy features all 17 songs from the original LP, which all remain in the same sequence, plus four additional tracks. Three of them were shared ahead of the expansion, including the Tkay Maidza-assisted “Hazy,” “Spoon & Bang,” and “Dance For Me.”

Joyce Wrice appeared in the visualizer for “Spoon & Bang,” a sweet number produced by Soran Atole and co-written by Dion and Michel Simard.

The unreleased track, “Heatwave,” gets a first listen on Sassy (Deluxe). Here, Dion takes time away from his girl to recharge from the summer madness in the cool air. It might sound like a selfish thing to do since his decision to be distant came out of nowhere, but he promises to get back to her once he’s recouped.

Dion released the standard edition of Sassy back in September. Leading up to its unveiling, he dished out tracks such as the Kari Faux-featured “Purr,” the Ja Rule-assisted “Placebo” and “Parmesan.”

In an interview with Rated R&B, Dion shared how the album was inspired in part by Michael Jackson’s 1987 hit album Bad.

“Bad, one of my favorite albums from Michael, was a pop-leading album and kind of this bad attitude in his own way,” he explained. “I feel like this [album] was my rendition of that in a sense of a bit of pop, giving more attitude, being a little raunchy, and just having fun and being who I really am.”

Later this fall, Dion will bring Sassy (Deluxe) to the All Things Go Music Festival in Columbia, Maryland. The one-day event will be held at the Merriweather Post Pavilion. Tickets are available now.