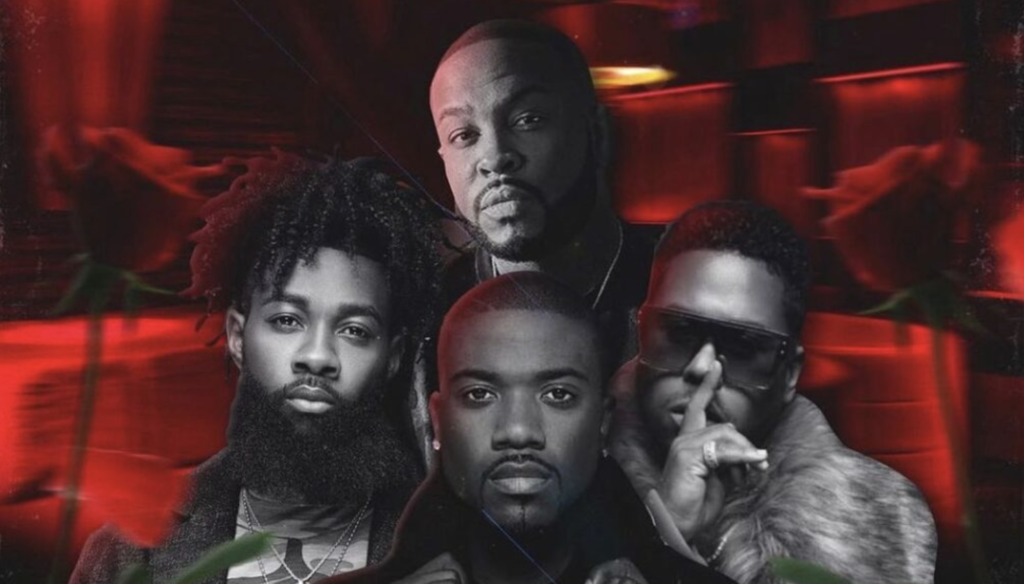 The announcement was shared last month (July 22) on its official Instagram account with a photo collage of all the respective veterans. Under the post was a caption that hinted at potential projects, including television and music.

Interestingly, in June, the four singers took the Verzuz stage in a bonus matchup ahead of the Omarion and Mario main event. It caused quite a stir online during and after the battle, specifically for artists Ray J and Pleasure P. Even artists such as Q Parker of 112 shared thoughts on the two matches.

“Nobody displayed their singing ability other than Mario.” pic.twitter.com/Id4dNDgJic

There is no word on when the fruits of their labor will be announced or released. We’ll make sure to keep you posted on the developments.

Ray J, who just finished a stint on College Hill: Celebrity Edition, last released the solo single titled “Hurt You” in September 2020. The song, meant for his teased Raydiation X album, followed his Emerald City EP. The five-track project consisted of features from Brandy and K. Michelle, among others.

Sammie toured with Eric Bellinger earlier this year. His latest music collection is loaded with songs from his three-pack 2021 EP titled 3:33 and his full-length album Such Is Life…, issued in June 2020.

Back in 2020, Bobby V teased an album titled The Sunday Dinner. “It’s an amazing R&B album,” he told Rated R&B. “Real music and live instrumentation — just continuing the legacy of R&B and giving that real music.” It has yet to materialize.

in October 2021, Pleasure P released Business Before Pleasure. The album had plenty of cameos and featured songs like “Bust a Whine” with Amara La Negra.