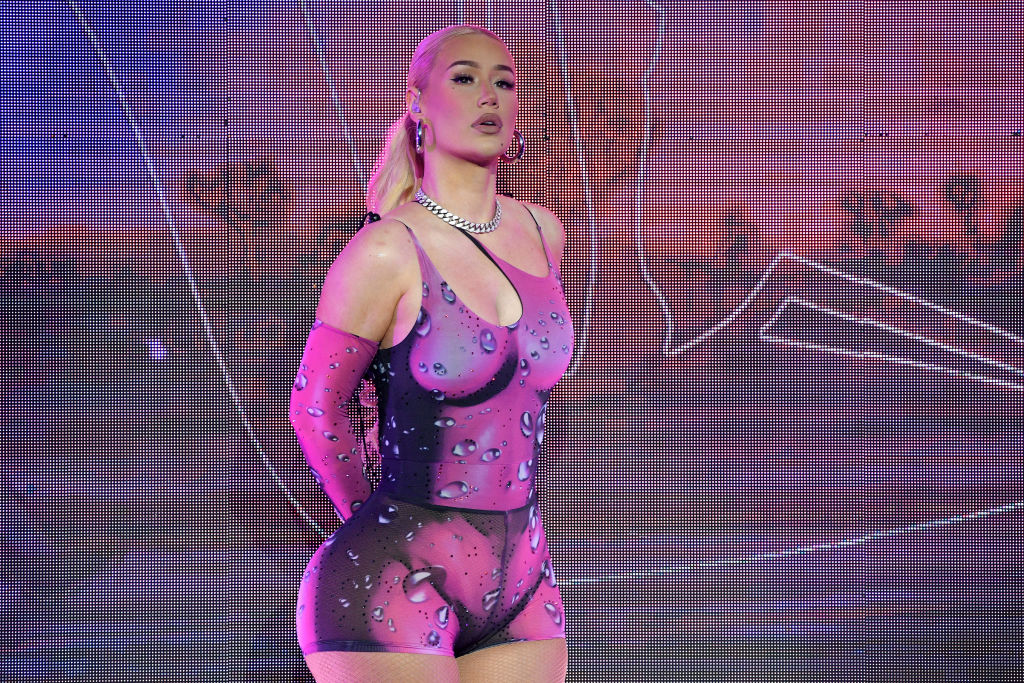 Just when you thought you’d never have to hear from Iggy Azalea again, the controversial Atlanta “rapper” has announced she is no longer retired and ready to make the comeback that no one asked for (no shots).

A year after saying she was walking away from her music career to pursue other career opportunities, Iggy took to Twitter yesterday to announce that she only took a step back from music because of the “negative energy” she got from the culture, “But what I’ve learned is that even when I’m minding my business, y’all gonna be negative AND nosey. So if I can’t have peace, neither can you. I’m coming back. Cry about it.”

We guess she realized that there wasn’t too many lucrative opportunities for her out there like that. Though she does have 7.6 million followers, you have to wonder if all of them or at least most of them actually want to hear new material from her or just want to see her post thirst trap pics. We’d go with the ladder of the two but that’s just us.

In another tweet, the “So Fancy” rapper said she planned on releasing new work via her Bad Dreams label though she doesn’t have a distributor as of yet.

While many people are groaning about a Izzy comeback, she doesn’t seem fazed at all as she stated in another tweet “I don’t care who believes I can do it… as long as I BELIEVER I can I’m good.”

Aight. Good luck with that, ma.

Are y’all rooting for Iggy Azalea to make a comeback for the ages or are y’all good on her brand of music at this point? Let us know in the comments section below.

‘Railway Children,’ Anvil, Abigail Disney & ‘The Greatest Beer Run Ever’ – Specialty Preview
Roadside Attractions Takes U.S. Rights For Rachel Lears’ Doc ‘To The End’, Sets Theatrical Release
Song of the Week: Cardi B and GloRilla Fire Back at the Haters on “Tomorrow 2”
‘You’ season four release date announced with new teaser trailer
Stormzy returns with epic new single ‘Mel Made Me Do It’, cameo-packed video