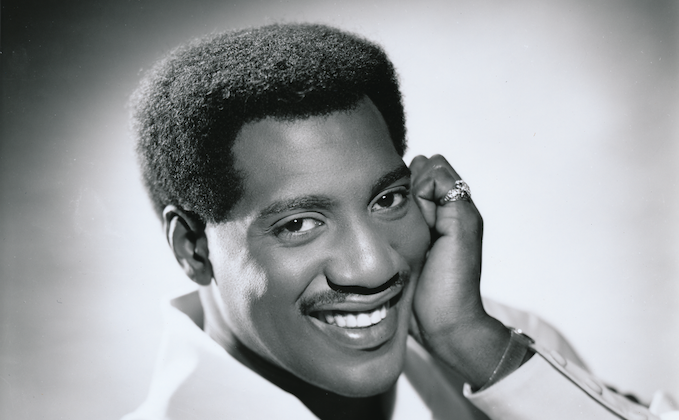 The Otis Redding Foundation has announced its plans to celebrate what would be the legendary singer’s 81st birthday. The two-day affair will be held from Sept. 9 through Sept. 10 in Macon, Georgia, where the King of Soul was raised.

On Redding’s birthday (Sept. 9), the Foundation will host a groundbreaking ceremony for the new Otis Redding Center for the Arts, a multipurpose space committed to musical education for students ages 3 to 18. Slated to open in 2023, the Center will be equipped with learning labs, collaborative spaces, practice rooms, and a stage for student performances.

Later that night, at 7 p.m. ET, Grammy-winning musician Robert Glasper will headline “An Evening of Respect,” a tribute concert with performances by country star Mickey Guyton and jazz musician Zach Wilson. The show will take place at Macon’s historic Grand Opera House. Tickets range from $60 to $150 and are available now.

On Saturday, Sept. 10, the Foundation will host the “Big ‘O’ Homecoming Show” at Hargray Capitol Theatre. Headlined by The War and Treaty, the tribute show will include performances by Kendra Morris, Monophonics, DKOMX, Aläz and Reese Soul. General admission is $50 and balcony seating is $65. Tickets are available now.

“Our family is elated to celebrate my dad’s legacy in person for the first time since the pandemic,” says Karla Redding-Andrews, vice president and executive director of the Otis Redding Foundation. “We are happy to bring the weekend-long celebration back to Macon and thank the countless patrons who have supported the Otis Redding Foundation since my mother established it in 2007. We’re excited to share our vision of musical education with the community.”

The Otis Redding Foundation’s mission is to empower, enrich, and motivate all young people through programs involving music, writing and instrumentation.

In 1964, Redding released his debut album, Pain In My Heart. It included the lead single, “These Arms of Mine,” a self-penned song Redding recorded at the end of a session at Stax Records in 1962. Redding, who performed with Johnny Jenkins and the Pinetoppers, drove Jenkins to Stax in Memphis, Tennessee, for a recording session that August. Since Jenkins finished the session early, Stax co-owner Jim Stewart allowed Redding to cut a few songs, which is how “These Arms of Mine” and the B-side “Hey Hey Baby” came to be.

Redding released three more albums before his untimely death in December 1967. He was 26 when he died in a plane crash.