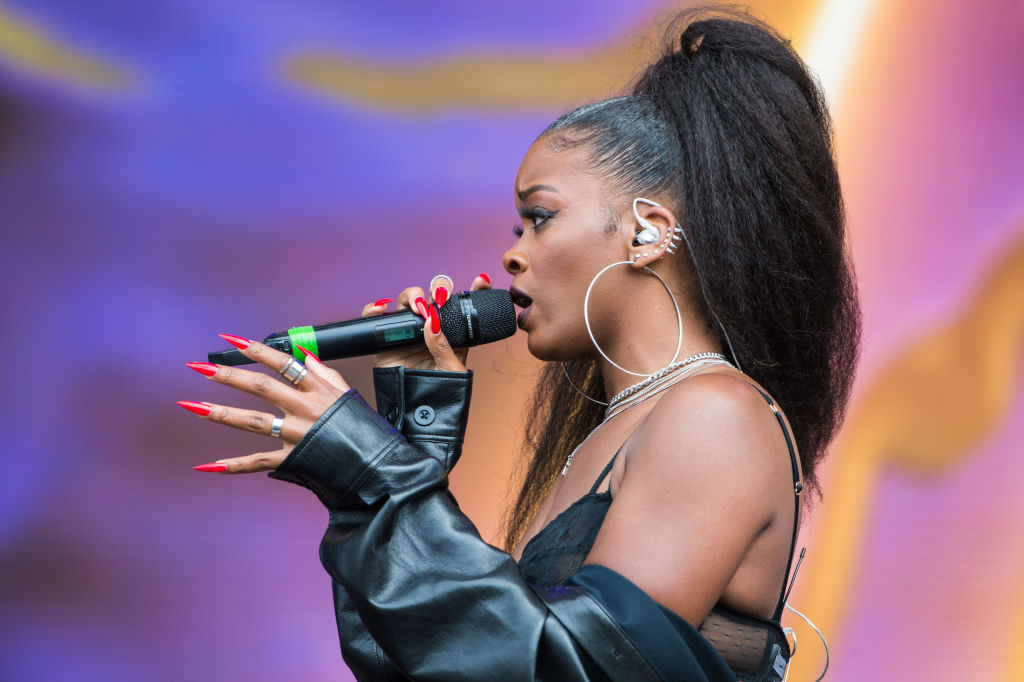 Ari Lennox is soon to release her second major label studio album in age/sex/location but gave fans a bit of a surprise audio treat earlier this week. With the August 31 release of Away Message, the EP serves as a holdover but fans on Twitter are showing their appreciation for the Dreamville Records songstress.

On Saturday (September 3), Ari Lennox had her name trending on Twitter although the singer is taking a social media break until the September 9 release of age/sex/location. Building the anticipation for the project was label head J. Cole, who shared a message to the Dreamville fans that revealed a text message from Lennox explaining the album.

“I asked Ari what this new album means to her. I needed to know cuz I f*ck with it so heavy. What I hear is the highs, lows, joys and pains of dating life in 2022. But her answer made it even deeper for me. Appreciate you @arilennox Looking forward to the rest of the world hearing it,” read Cole’s caption sharing the explainer, which can be seen below.

Away Message was announced by Lennox in a tweet, totally taking her legion of fans by surprise. The quick EP features five tracks, including the opener “Queen Space” featuring the talents of Summer Walker.

On Twitter, the well-deserved praise for Ari Lennox is still going. We’ve got those reactions listed out below.