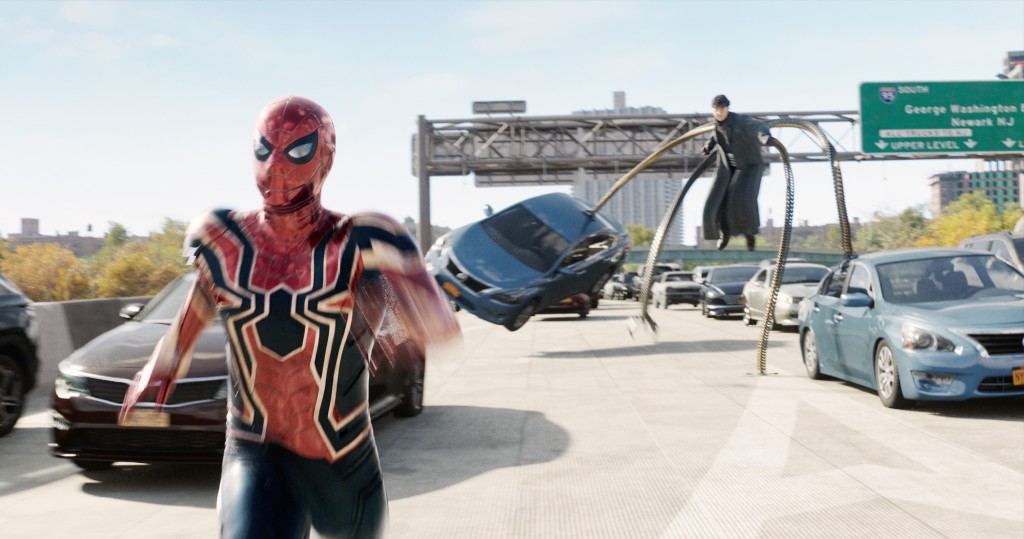 SATURDAY AM UPDATE: “Estimates aren’t worth a whole lot this morning thanks to the brilliant idea of National Cinema Day,” cried one industry source to us this morning. They were speaking about the challenges for studio box office analysts to peg exactly what’s going to be No. 1 over the 4-day holiday weekend.

Despite all good intentions by the Cinema Foundation to drive business over a slow weekend, taking a page out of the book from what’s been done in Spain to spike admissions, it’s not creating a windfall of cash for the marketplace. But several movies are projected to show a 150%-200% gain in their Saturday box office over Friday, thanks to $3 tickets on National Cinema Day today.

What we heard going into the weekend is that presales for Friday were scant, whereas all the action is today. Coming off the lowest weekend of the summer last weekend at $53.3M, how do we judge the success of National Cinema if today is still a lousy day, dollar-wise, even with cheaper tickets?

Why by admissions, and that’s where box office analytics firm EntTelligence, which actually counts seats sold in a 3-day period, comes in. Of those who bought tickets last weekend, EntTelligence measure 1.7M, so if today comes in substantially higher than that, it’s clear that some word of mouth got out there about National Cinema Day.

Overall last weekend, EntTelligence measured 4.2M admissions. Over the 2021 Labor Day, which, of course, had the blessing of Disney/Marvel’s Shang-Chi and the Legend of the Ten Rings driving a record opening for the summer end 4-day holiday of $94.6M. The 3-day portion for all films over Labor Day 2021 was 7.8M admissions, with 2.8M tickets ripped on Saturday a year ago.

However, on a dollar basis, this weekend’s 3-day portion of $58.4M is only up lightly, +10% from last weekend’s doldrums.

Say what you will about the lackluster weekend, but it’s enough business to get the highest-grossing movie of the year, Tom Cruise’s Top Gun: Maverick, higher and near $700M. Paramount is calling the total running cume by Monday at $699.28M. However, rivals think it can cross the seven century number. Even if it doesn’t, the sequel will cross $700M in the next week. A continued bravo for a movie which didn’t just make its bread in NYC and L.A., but played coast-to-coast getting people out who hardly go to the movies.

But what’s No. 1? Rival studio projections are all over the place with calling Sony’s Spider-Man: No Way Home – More Fun Stuff No. 1 for the weekend with around $7M for the 4-day. But others have the Culver City studio’s Bullet Train with $6.1M in its 5th weekend. According to Sony’s calculations, Spider-Man will take No. 1 with $6.1M over the 4-day frame.

If you haven’t read our summer box office wrap yet, it’s here. At $3.35 billion, +91% from last year, we’re still ascending, so the studios have nothing to complain about. However, financially strapped exhibitors will require more, and need to reconfigure themselves.