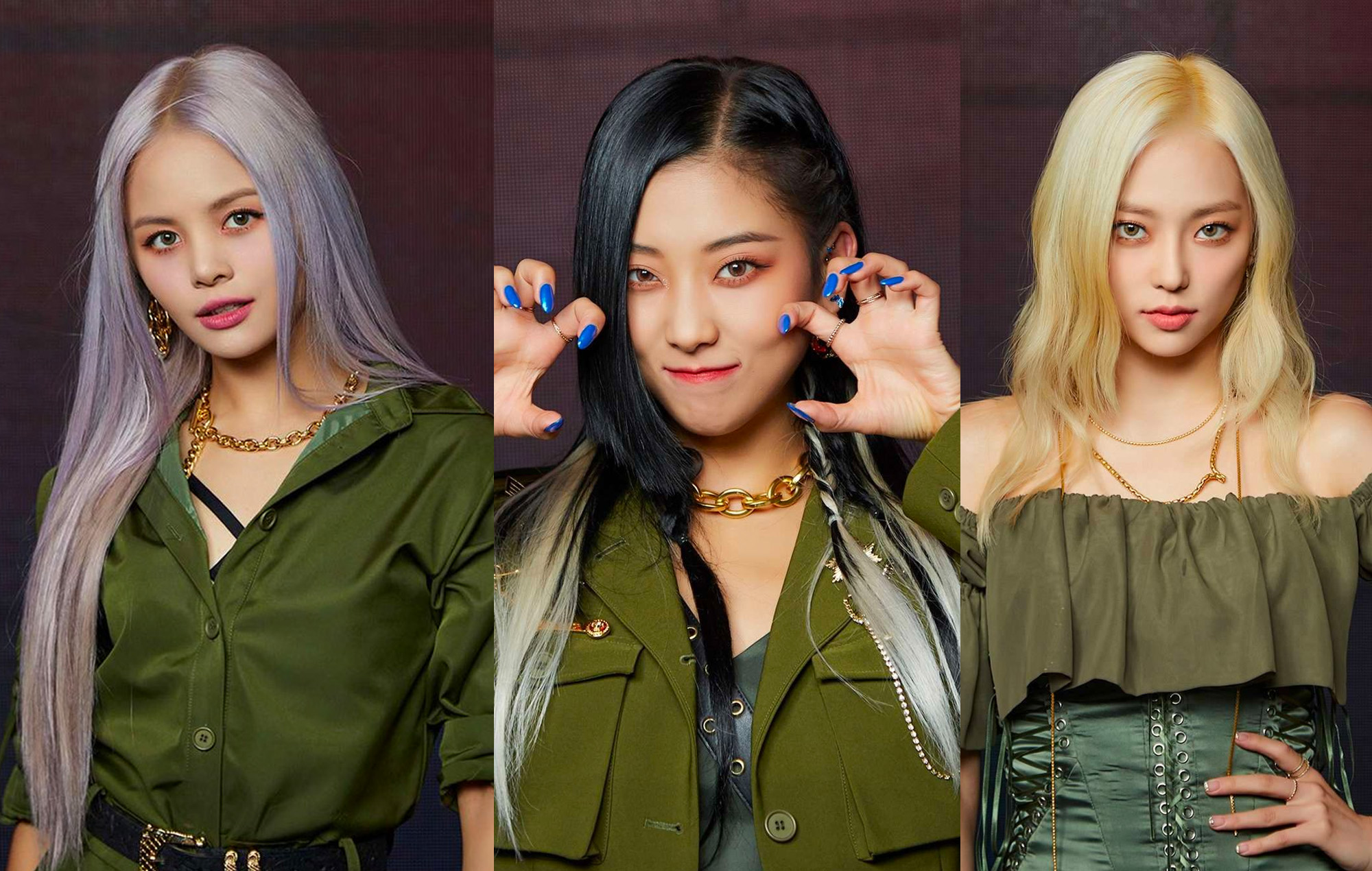 The Thai K-pop idol took to her personal Instagram page yesterday (September 6) to post a cryptic teaser image for her upcoming digital single. The image takes the form of a word search puzzle, presented alongside its release date of September 15 at midnight KST.

Within the word search puzzle, the words “Seungyeon”, “Yeeun“, “Reunion” and “Nirvana Girl” can be spotted, potentially signalling the featuring artists and title of the new single. However, Sorn has yet to publicly confirm this.

This upcoming release is set to be Sorn’s fourth digital single as a soloist so far – her debut track was titled ‘Run’, released via CUBE Entertainment in March last year. Following her departure from the label and CLC in November 2021, Sorn has since released two brand-new singles under WILD Entertainment Group in the past few months ‘Sharp Objects’ in late February and ‘Scorpio’ in April.

If both Seungyeon and Yeeun are indeed featuring on Sorn’s upcoming track as guest artists, it will mark the first time the trio have made and released music together since they each left longtime label CUBE Entertainment and the subsequent disbandment of CLC, both of which happened in the last year.

While CUBE did not publish an official statement announcing CLC’s disbandment, the label wrote that “CLC’s official activities have ended” in a notice announcing the closure of the K-pop girl group’s fanclub forum in May.

Meanwhile, former bandmate Yeeun previously revealed plans to make her solo debut sometime “this year” through a Q&A session on Instagram. In response to a fan who asked about her future plans for music, she wrote, “I can’t tell you much yet, but I have to start fresh, right?”