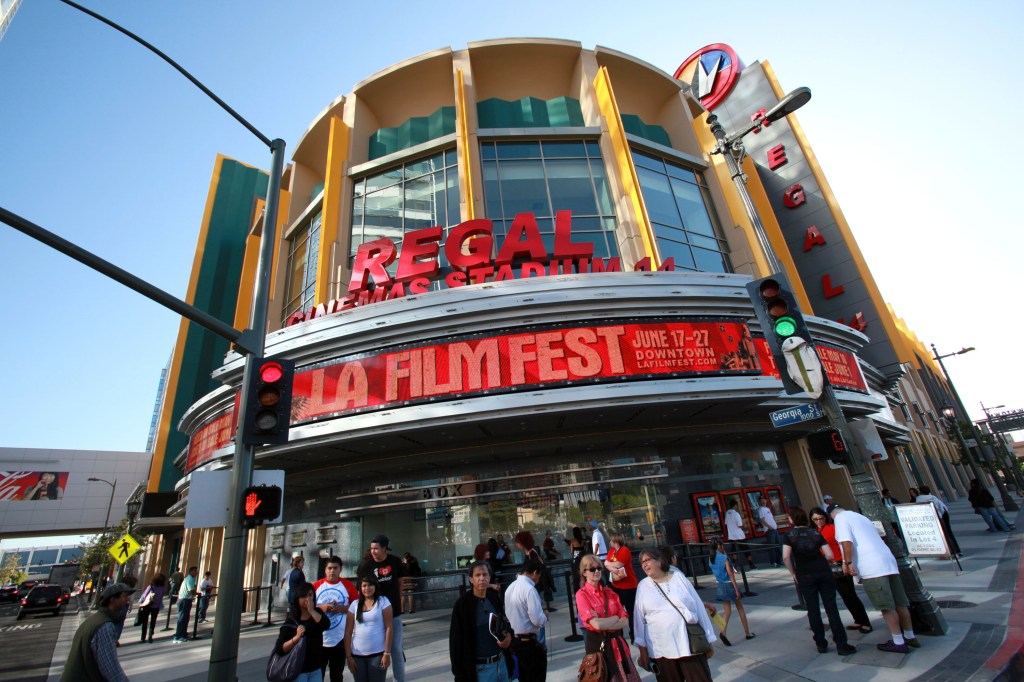 “I do think the studies will get paid, like they usually do, whatever they are owed. Because we are the suppliers and that’s usually what happens,” Lionsgate vice chair Michael Burns said Wednesday of the Chapter 11 filing earlier in the day by Regal Cinemas’ parent Cineworld.

“Those things seem to go through the same cycle – I almost think of the airline business – where they have these giant runups and investors come piling in and then something terrible happens,” he said during a Q&A at the BofA Securities media conference.

According to Cineworld’s filing in the Southern District of Texas, Lionsgate Film Inc. has $15 million in unsecured claims.

A list of creditors holding the 20 largest unsecured claims must be filed in a Chapter 11 case. The group here includes Universal for $20.4 million; Walt Disney for $14 million; Warner Bros. for $7.6 million; Sony Pictures Releasing for $3.2 million; and Imax for $11 million. (The figures include domestic and international arms for some.)

Cinionic has a, unsecured claim of $5.7 million and Christie’s Digital Systems USA of $3.9 million. Others include contractors, landlords and banks.

The total estimated number of creditors is between 50,001 and 100,000. The Chapter 11 filing form has prefilled boxes to check with wide estimated ranges. Cineworld also checked estimated liabilities of between $10-$50 billion and estimated assets between $1-$10 billion. Read filing here.

The first hearing is tomorrow at 9 am ET.

The bankruptcy process “will ultimately be controlled by the debtholders,” Burns said, speculating on a potential merger. “I don’t think the Justice Department would allow an AMC-Regal deal, but would hey allow a Regal-Cinemark deal, with a private equity partner? Quite possibly.”

Cineworld’s bankruptcy includes a $1.94 billion debtor-in-possession financing facility from existing lenders to keep things running. The company said it will file its restructuring plan “in due course” and expects to emerge from Chapter 11 in the first quarter of 2023. It will pursue “a real estate optimisation strategy in the US,” including “engaging in collaborative discussions with US landlords to improve US cinema lease terms.”