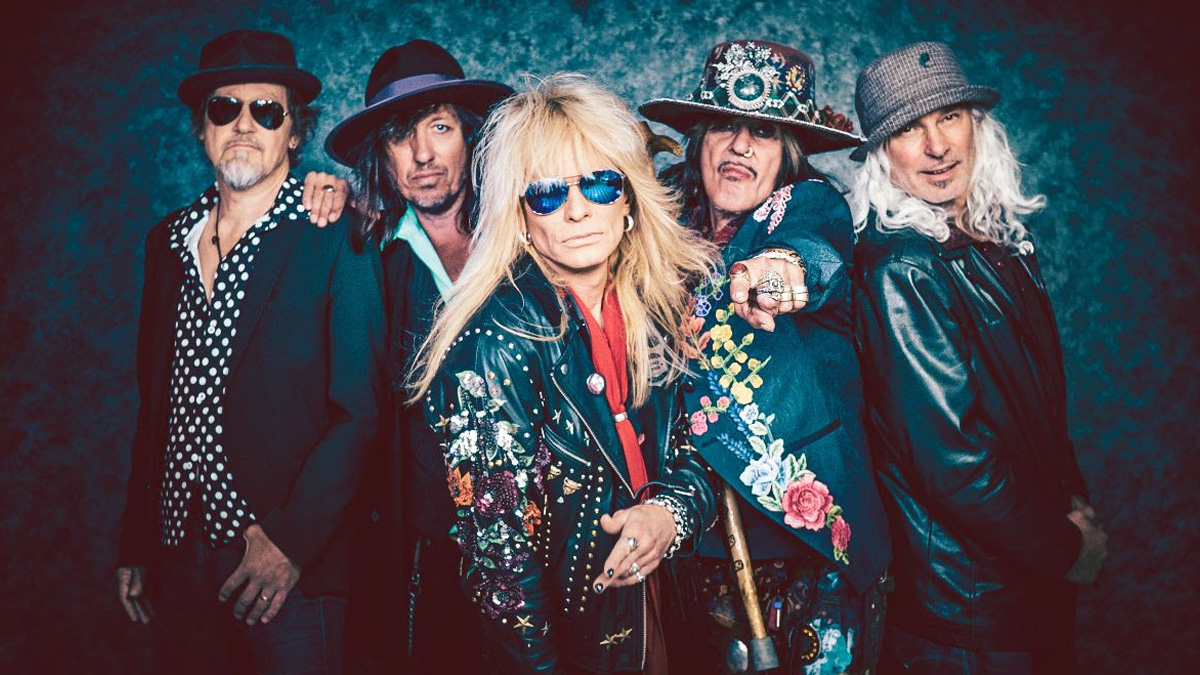 The original Hanoi Rocks lineup is reuniting for its first show together in over 40 years.

Monroe had originally intended for the reunion to be a surprise for those who attended his birthday show, but the news was too good not to share beforehand. The upcoming gig will also feature performances by Monroe’s solo band and his ’90s band Demolition 23.

“This is the only appropriate time and place for all five original members of Hanoi Rocks to get on stage to play together after a break of over forty years,” Monroe stated in a press release. “This is not a Hanoi Rocks reunion, but a unique part of the anniversary concert. At first I planned to keep it a surprise but after giving it some more thought, I realised that it wouldn’t be fair, especially to the fans, not to make this public in advance and that everybody should have the chance to be there.”

Monroe and McCoy founded Hanoi Rocks in the late 1970s. The original lineup was established in 1980 and recorded three albums together: Bangkok Shocks, Saigon Shakes, Hanoi Rocks (1981), Oriental Beat (1982), and Self Destruction Blues (1982). These influential albums would be pivotal in the transition from late ’70s glam rock to hard rock and glam metal in the ’80s.

Drummer Gyp Casino was replaced in 1982 by Nicholas “Razzle” Dingley, who recorded two albums with Hanoi Rocks. Tragically, Razzle would die in a drunk driving accident involving Vince Neil of Mötley Crüe in 1984, leading to the demise of Hanoi Rocks in 1985 (the band eventually reunited for three albums in the 2000s before again disbanding in 2009).

Guitarist Andy McCoy recently called out Neil for never properly apologizing for Razzle’s death, adding. “Every time I see him, he runs away. Because he knows what I’d do.”

Below you can watch a recent press conference with the original Hanoi Rocks lineup.