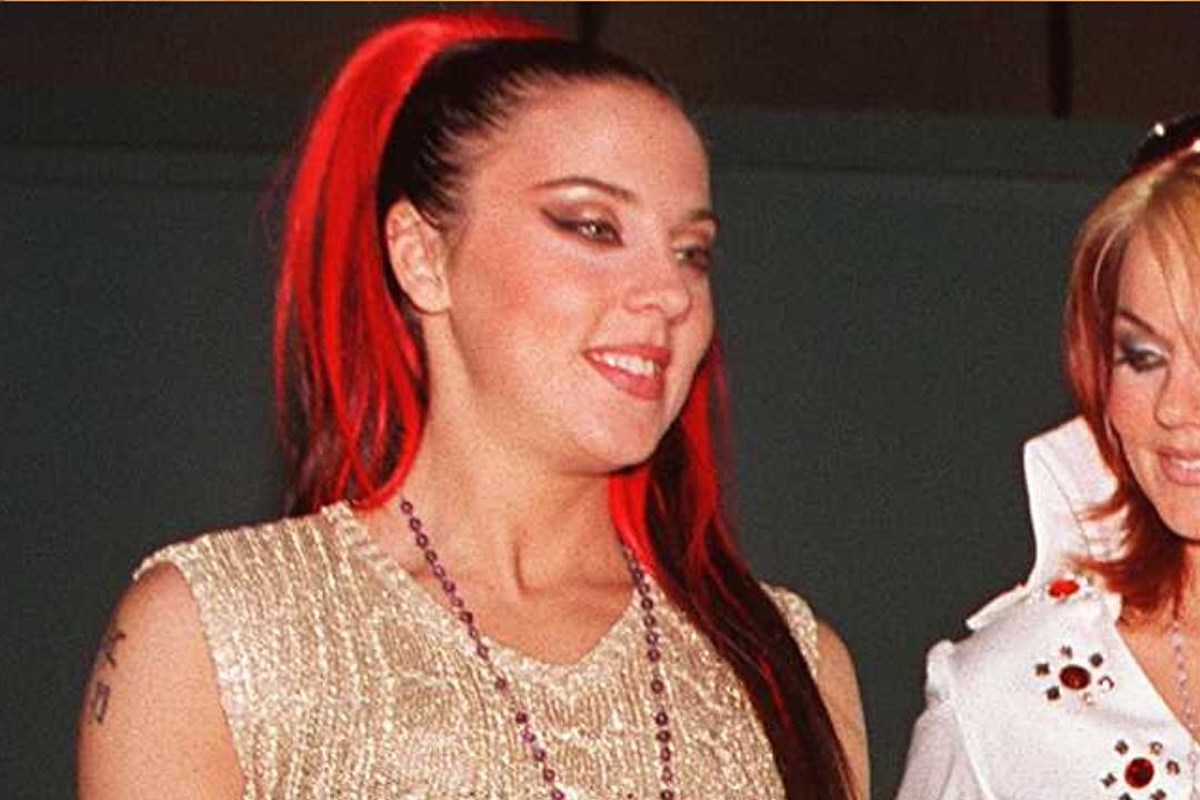 Mel C, born Melanie Chisholm, is now opening up about the time she was sexually assaulted before her first concert as a Spice Girl.

During her recent appearance on Elizabeth Day’s How to Fail podcast, Mel C alleges that the person who sexually assaulted her was a massage therapist from a spa in Istanbul. The event happened at a hotel back in 1997 and she prefaces it by sharing that rehearsing for weeks alongside dealing with other aspects such as costume fittings, makeup, hair, made her want to treat herself to a message at the hotel.

“What drives me is being on stage, being a performer, so here we were, the eve of the first-ever Spice Girls show, so I treat myself to a massage in the hotel,” she said.

“And what happened to me – I kind of buried, immediately, because there were other things to focus on. I didn’t want to make a fuss but also I didn’t have time to deal with it.” she added.

She would go on to say that she “didn’t deal with it at the time,” but has gone on to realize over the years that the night was “buried” in her mind since it took place.

Mel C’s new memoir, Who I Am, comes out (today) Sept. 15 and she shares that the incident did not come back to her until she began the writing process for the project.

“It came to me in a dream, or I kind of woke up and it was in my mind. And I was like, ‘Oh, my gosh, I haven’t even thought about having that in the book.’ Then, of course, I had to think, ‘Well, do I want to reveal this?’ And I just thought, actually, I think it’s really important for me to say it, and to finally deal with it and process it,” she said.

Mel C did not go into specifics about the incident, only that she “felt violated” and “very vulnerable.”

As for why she decided to come forward, she wanted to share her story because of the impact it’s had on her.

<em>If you or someone you know has been the victim of sexual abuse or violence, help is available through the RAINN website. To speak to someone on the phone, dial 1-800-656-4673.</em>

Celebrities Who Opened Up About Mental Health