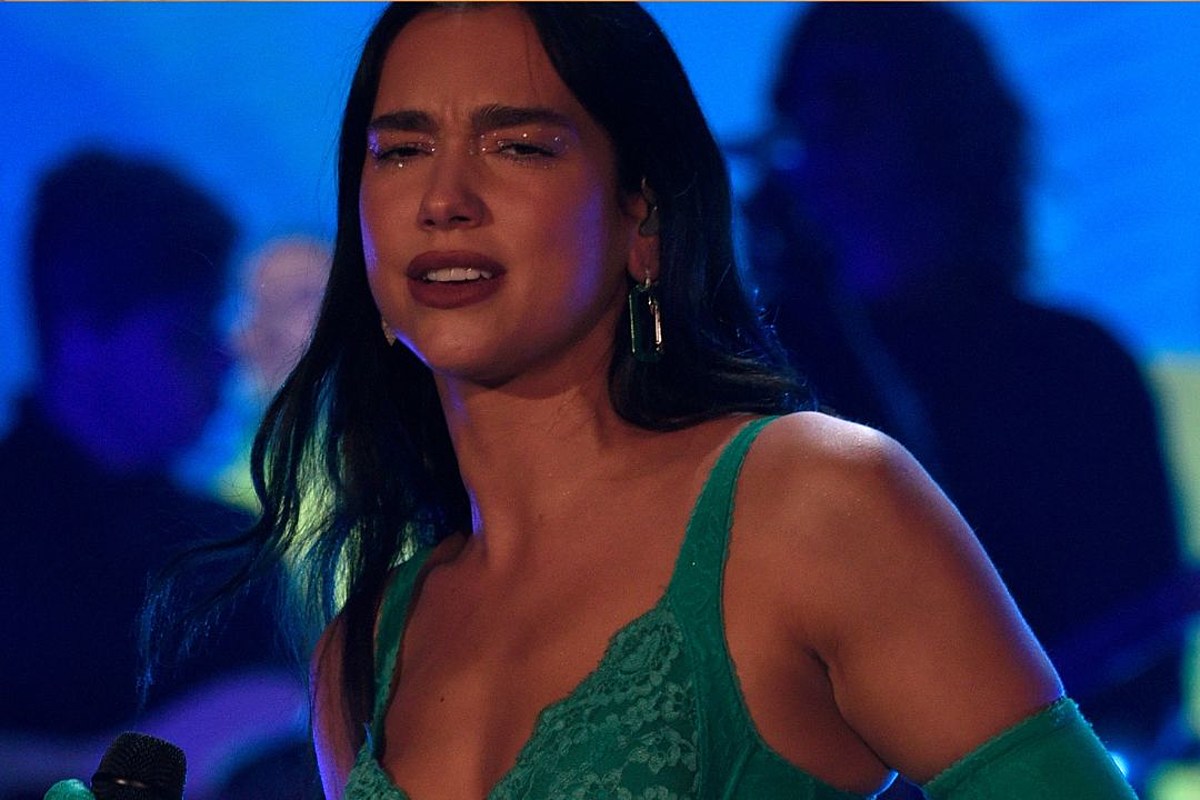 Dua Lipa found herself in a scary situation when she was caught in the middle of an earthquake.

The incident took place on Sept. 22 and it occurred right after her sold out show in Mexico City. She was at an afterparty for the event when it was captured on video.

Surrounded by some friends and fans, the video shows her in a building. During the earthquake, the music stopped and the lights were turned on. Rather than going out, people stayed inside the building until the natural phenomenon was over with.

See video of the event below:

The news of the “Don’t Start Now” songstress being caught in an earthquake comes shortly after she was trending on Twitter for a very different reason.

At her show, she was given a Dr. Simi plushie. However, she kicked it off stage. See video of it below:

As for what the significance of the Dr. Simi plushie, well that can be explained as follows.

The plushie is a sign of of fan endearment in Mexico, according to Remezcla. The origins of it can be traced all the way back to nearly a decade ago in 2014 when a fan threw a stuffed animal on stage when singer Aurora was performing.

This event went viral and it led to YouTuber KatCrimson18 to comment: “Let it become a tradition to throw Dr. Simi stuffed animals at international artists performing concerts in Mexico.”

Since the comment was made, many global superstars have taken part in the trend whether it be known or unknown to them.

Some other famous faces that have taken part of the trend, include: Coldplay, The Killers, Gorillaz. The most recent person musician prior to Dua Lipa was acclaimed singer Rosalia.

As of reporting, it is unsure if Lipa knew about the trend and if she intended to kick the plushie off of the stage.