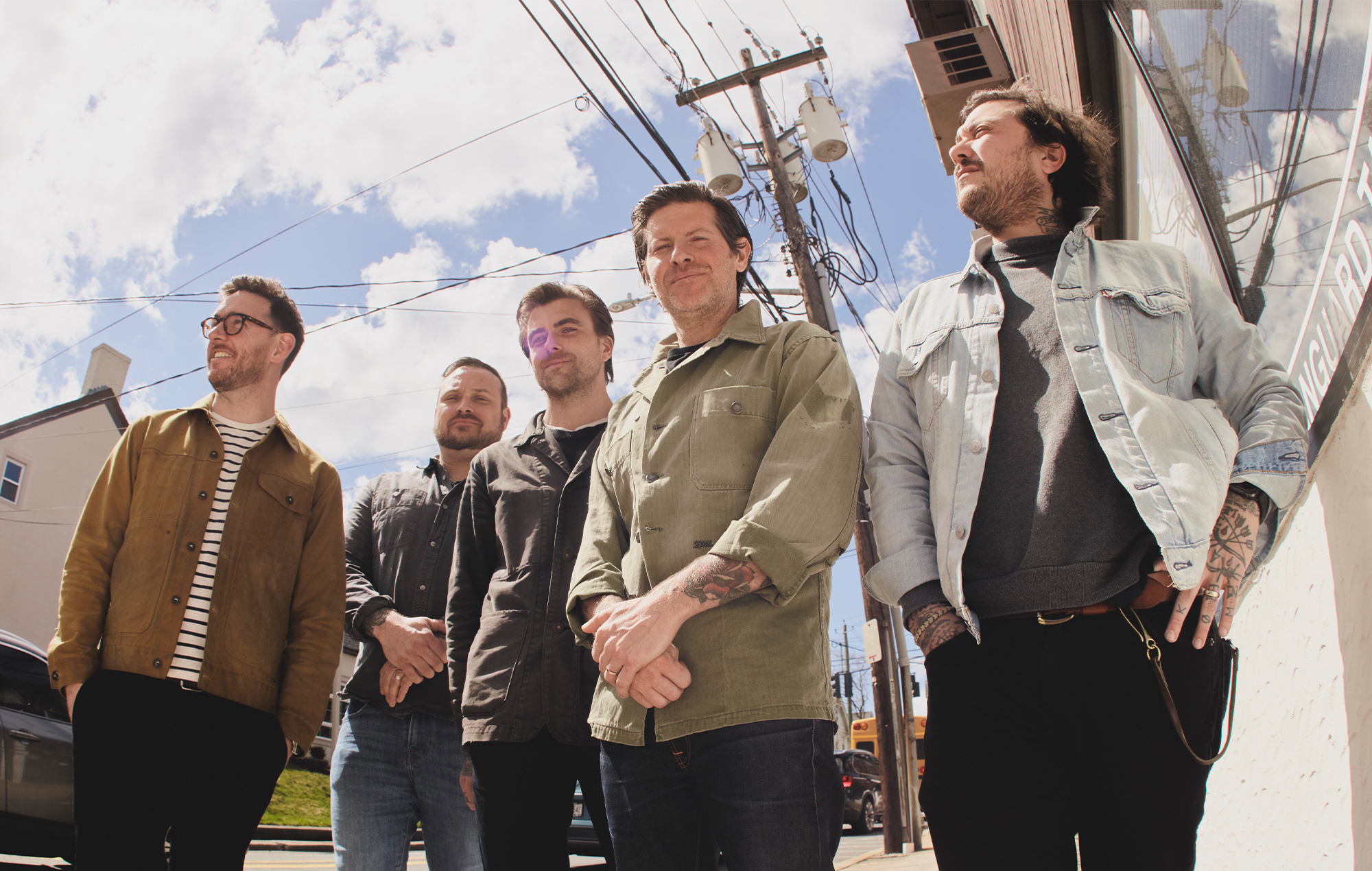 Supergroup L.S. Dunes have shared their huge second single – listen to ‘2022’ below.

The band – fronted by Circa Survive‘s Anthony Green, with My Chemical Romance‘s Frank Iero, Coheed and Cambria‘s Travis Stever and Thursday‘s Tim Payne and Tucker Rule –announced their formation back in August, and played their first ever live gig at last week’s Riot Fest in Chicago.

After sharing debut single ‘Permanent Rebellion’ upon the announcement of their formation, the band have now returned with ‘2022’, a song written about Green’s struggles with addiction that was written for his ‘Boom’ solo album but then reworked for L.S. Dunes.

He said: “I wrote ‘2022’ when I was struggling to communicate the pain that I was in during the pandemic. I survived an overdose the previous year and was feeling like I would never be free of the obsession to get high, or just get out of my own skin and that I was only going to continue to hurt everyone I loved.

“It was a cop-out and easier for me to write a song rather than get honest and real with the people in my life — cry for help in a way. If there’s a positive take away, it’s that it’s never a burden to the people you love to share your feelings no matter how dark or painful it might be.”

Listen to the new track below.

‘Permanent Rebellion’ will appear on L.S. Dunes’ debut album, ‘Past Lives’, which is due for release on November 11 via Fantasy Records. The 11-track record was produced by Will Yip (Quicksand, Turnstile, Code Orange), who tracked the band at his Studio 4 Recording space in Philadelphia. Per the press release, writing for the album was wholly collaborative, with themes including “fearlessness, dependency, nonconformity, and impermanence”.

Following their live debut at last week’s Riot Fest – where they played alongside Alkaline Trio, Placebo, The Wonder Years and more (as well as My Chemical Romance themselves) – L.S. Dunes will perform at Sacramento’s Aftershock festival on Saturday October 8. The band have a run of their own shows in the pipeline, with those due to be announced in the coming weeks.