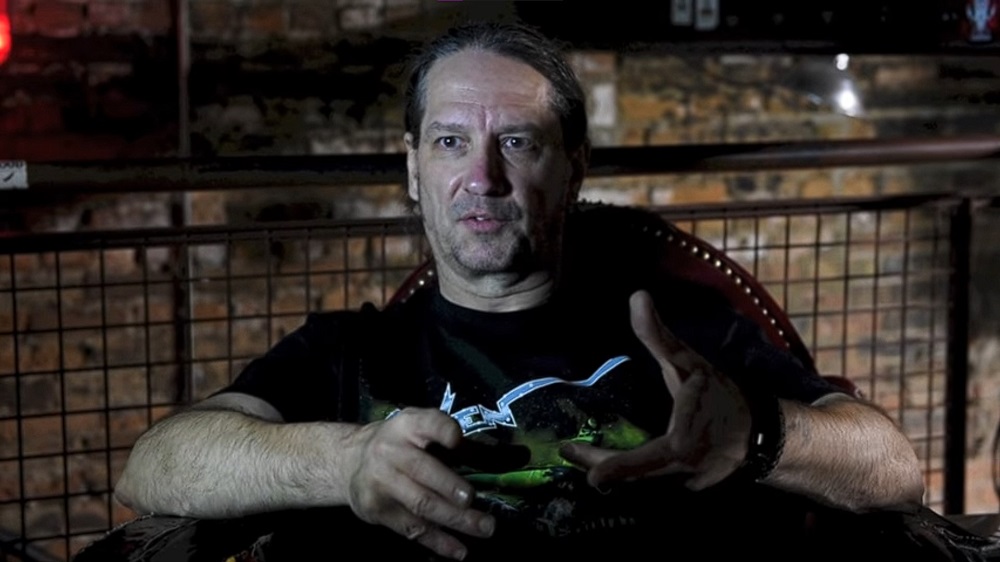 Cancer has once again reared its ugly head in the metal world, as legendary black metal drummer Anthony “Abaddon” Bray announced earlier this week that he’s been diagnosed with lymphoma and that its spread to other parts of his body.

In a recent Facebook post, Bray — who first made his mark behind the skins in a little known band called Venom — revealed that the lymphoma had already spread to this bowel and lower intestine. That sort of cancerous malignancy is normally not a good sign, but Bray said he’s not giving up the fight just yet and has begun chemotherapy treatments.

“I noticed a mass growing on the side of my neck in July 2022, I thought it was maybe an insect bite as I live near the sea and it was a hot month here. The mass grew bigger and, urged by my wife Rachel, I went to see my GP who reassured me that it was most likely not cancer because cancerous lumps don’t come up over night usually, rather they take a longer time to grow. However she referred me to the freeman hospital in Newcastle to a specialist who reiterated her thoughts on the speed of my growth.

“He did some tests then sent me straight away for a biopsy, I had three samples taken and then went back to see my specialist who said that sadly it was lymphoma a cancer of the blood. He sent me immediately for a CT scan and an MRI scan which showed that I also had cancer in my bowel and lower intestinal tract. He decided therefore to not operate on my neck but to refer me to haematology at wandsbeck hospital in Ashington. They decided on 6 cycles of chemotherapy which I started yesterday. I will also be referred back to freeman hospital for radiotherapy after a few bouts of chemotherapy.

“None of this will break me. Fuck cancer.”

Bray drummed for Venom from 1979 to 1992 before rejoining in 1995 for another four year stint with the band. He then joined the spinoff group Venom Inc. in 2015, where he remained until 2018, after which he created his own band Abaddon.

It’s heartening to hear that Bray’s in good spirits, even if the road he’s chosen to fight this thing is a hard one. We wish him nothing but the upmost luck and success in his bid to beat lymphoma.