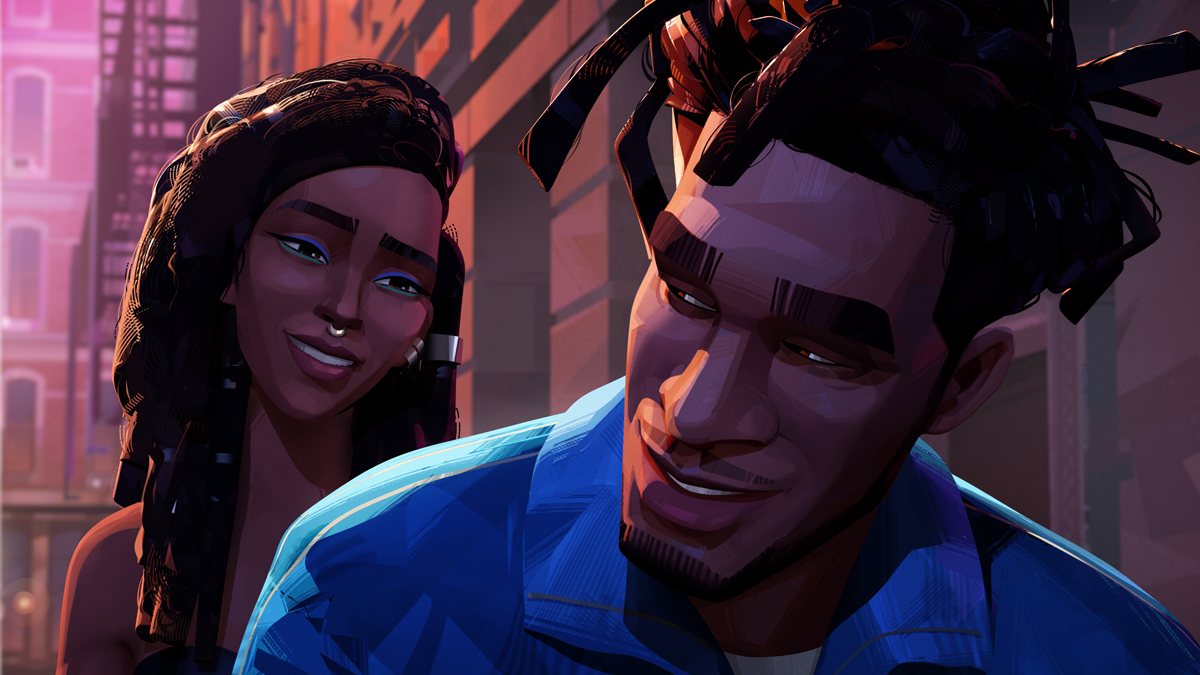 The Pitch: Jabari (Kid Cudi, or Scott Mescudi, as he’s credited here) is a street artist on the cusp of great things, as his original character Mr. Rager, featured in graffiti art all over New York City, has been tapped by a major comic book company for a potential series. He’s even got a great new loft in Manhattan, which just so happens to make him new neighbors with Meadow (Jessica Williams), a photographer who’s also getting ready for a big professional leap with her first major show.

Neither Jabari or Meadow are particularly looking for a big epic romance, but keep finding themselves spending time together after a late-night encounter, and their mutual interests plus a natural chemistry quickly accelerate them into relationship territory. However, insecurities on both ends, escalated by Jabari’s ex Carmen (Laura Harrier), threaten to ruin their happiness…

What Is This, Exactly? Entergalactic was originally announced as a TV series collaboration between Mescudi and co-executive producer Kenya Barris, designed to work in connection with Mescudi’s new album of the same name. But with its confirmed release date came the news that it was now a “TV special.” That can mean a lot of things, but in this case the result is a 94-minute self-contained love story, with a soundtrack that follows linearly along with the track list Mescudi revealed on Twitter this week:

It’d be disingenuous to refer to Entergalactic as a very long music video, to be clear — instead, the songs are well-integrated into the up-and-down romance between Jabari and Meadow. So, think of it as a movie, because approached entirely as what it is on the surface, a low-key animated rom-com about two artists in New York, Entergalactic is a perfectly enjoyable, visually grabbing nugget of entertainment, with indeed a killer soundtrack that matches the vibes of the project. (That’s one strategy for coming up with the perfect needle drops — create a narrative around the songs themselves.) 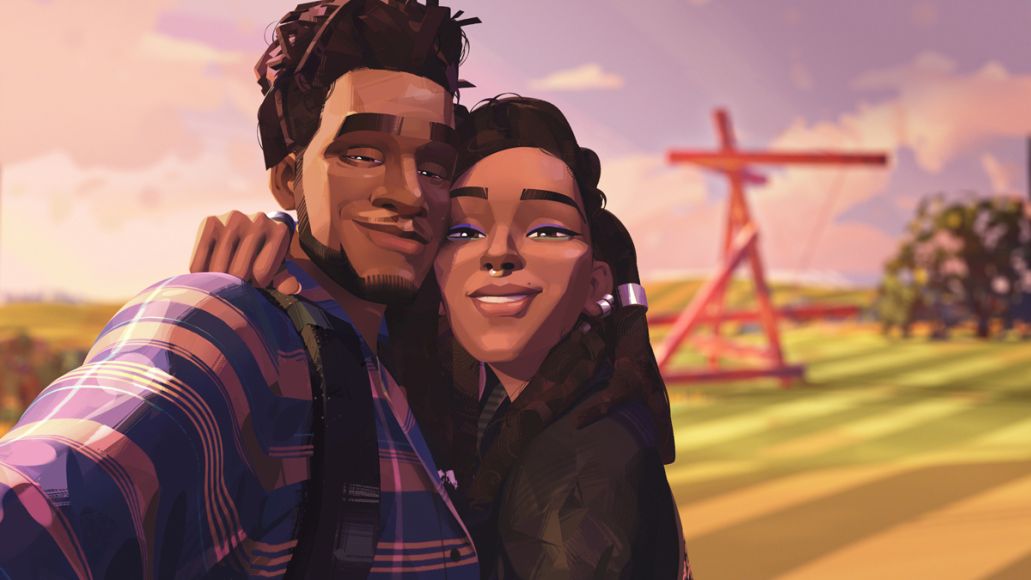