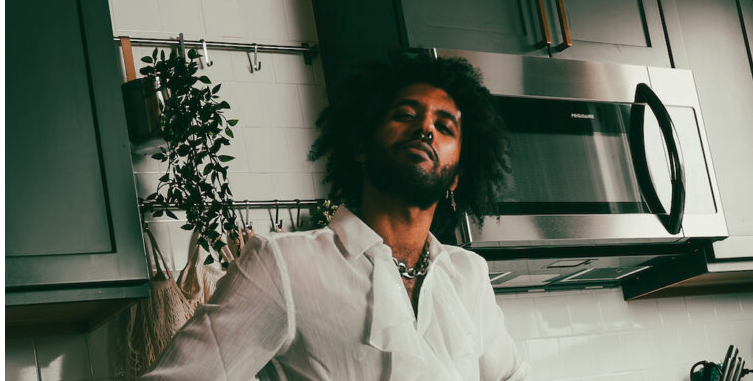 Emerging singer Ballad has poured up a new single, “Lemonade,” which is bound to quench anyone who is thirsting for fresh romantic tunes.

On the passionate track, Ballad’s ultra-delicious mate activates a sugar rush that comes out in his acrobatic falsetto heard near the close.

“So sweet / When I taste you on my lips / Such a treat / So sweet like Georgia peach / You’re what I need / I get so beside myself,” he affectionately sings.

Of the new single, Ballad tells Rated R&B, “I really wanted to tap into a more playful side of myself, and give people something to move to. At its core, ‘Lemonade’ is an ode to Black women and how smooth and sweet they are. It’s a song about love and appreciation.”

“Lemonade” is Ballad’s first piece of solo music in nearly a year and is featured on RATED R&B: The Playlist.

The video clip of his performing it on the social platform has been viewed more than 1.6 million times since its December 2021 upload.

It’s only the beginning for Ballad. “I’m looking forward to continuing to put as much of myself into the music and show the world how much more I have to offer. New music is coming and a lot more live performances,” he tells Rated R&B.

In 2017, Ballad released his EP Croix. It featured previously-released singles “Faded” and “Give It All.”