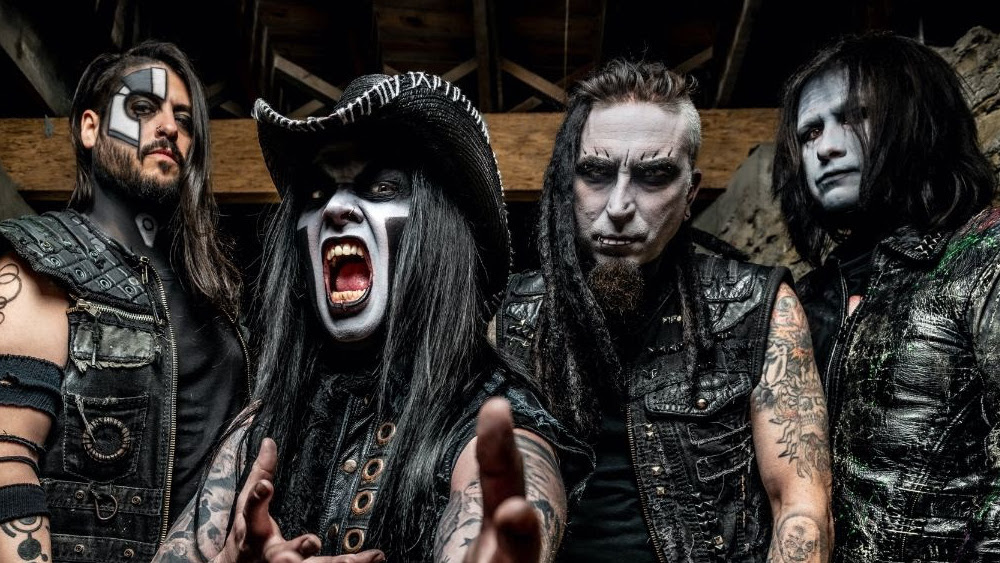 It’s spoopy season once again and horror punk outfit Wednesday 13 released a new single and music video for their rock anthem “Good Day to Be a Bad Guy,” off the upcoming Horrifier album.

Unlike their last single, “Insides Out,” which was a more plodding and heavy affair, “Good Day to Be a Bad Guy” is a more jaunty affair. It feels like a mix between Andrew W.K. and Poison by way of Wednesday 13’s earlier output. According to the former Murderdolls singer, this song is sure to be a fan favorite at future shows.

“‘Good Day To Be a Bad Guy’ is one of my favorite tracks off the new album. This track definitely has an earlier WEDNESDAY 13 sound to it, with the horror punk hammer in full swing and excessive use of the “F” word.

The video carries on with the horror movie theme with another tribute to one of my favorite films from the 80s, ‘Halloween III: Season of the Witch’.”

Out this Friday, Horrifier, which is Wednesday 13’s follow up to 2019’s Necrophaze.

Back in August, the former Murderdolls singer unveiled the album’s first single “You’re So Hideous.” At that time, we also learned that the last song on the album would be a more heartfelt number called “The Other Side,” which would serve as a tribute to the singer’s mother, who passed away suddenly, and former Murderdolls bandmate Joey Jordison, who died last year.

Horrifier is out on October 7 via Napalm Records.