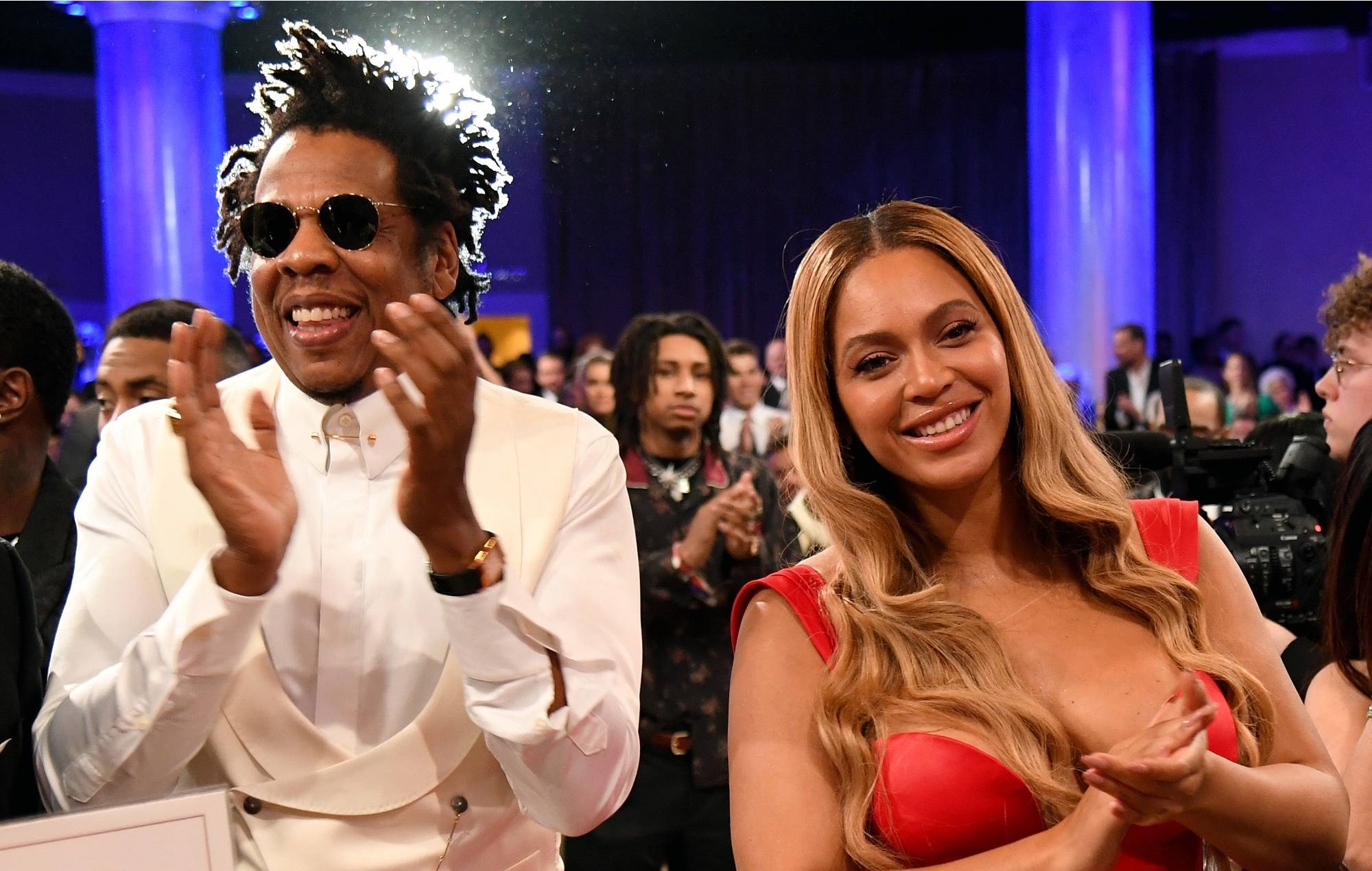 Jay-Z is now tied with Beyoncé for the most nominations in Grammy history, having clocked up 88 nods in total each.

Both acts picked up a significant amount of nods yesterday (November 15) for the 2023 Grammys with the former picking up five nominations and the latter picking up nine nods including Record Of The Year and Album Of The Year for ‘Renaissance’.

As a result, both are now tied on 88 nominations since their careers began.

They are closely followed by Paul McCartney, who has 81 nominations overall and Quincy Jones who has 80.

Notably, the 2023 Grammy Awards will be the first time Beyoncé and Adele will go head-to-head for Record, Album and Song Of The Year since 2017, when Adele swept all three categories.

Meanwhile, both Wet Leg and Måneskin were both nominated in the Best New Artist category. You can view the full list of nominations here.

The winners are set to be announced at the 65th Grammy Awards ceremony on February 5, 2023.

Taylor Swift meanwhile, said she could “scream for 10 minutes straight” following her Grammy nomination for Song Of The Year for the 10 minute re-recorded version of ‘All Too Well’.