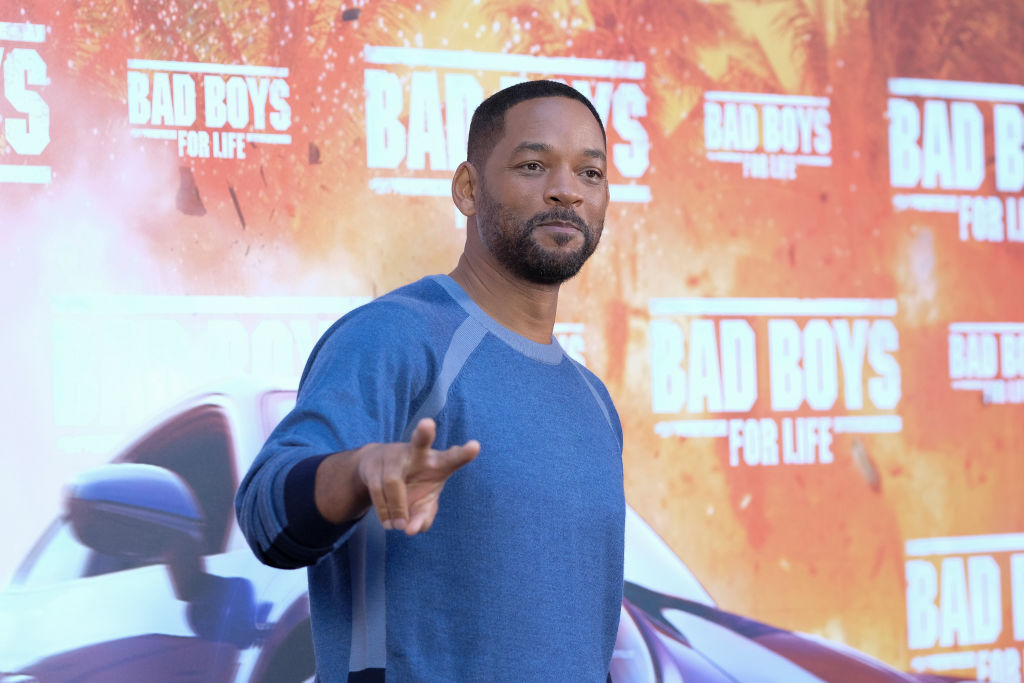 This past summer was probably the first since the mid-90’s that radio stations weren’t constantly playing Will Smith‘s “Summertime” due to his pimp slapping Chris Rock at the Oscars earlier this year.

That being said, Will Smith is hoping that the backlash from his actions has died down enough that his latest film, Emancipation will get a warm reception from audiences and judging from the first trailer, it just might. Starring in the Antoine Fuqua directed Apple slavery drama that was inspired by a true story, Will Smith plays the role of runaway slave named Peter who gets wind that Slaves are free in the North and does what he can to get to his family and lead them to freedom one way or another.

Running through all kinds of marsh lands, dodging dogs and even taking on alligators, Peter is a man determined to liberate his family by any means necessary even if it means joining the Union Army against the Confederates.

“I fight them. They beat me, they whip me, they break the bones in my body more times than I can count. But they will never break me,” Smith says in the trailer. Y’all know this man ready for that confederate smoke.

Check out the trailer to Emancipation below and let us know if you’ll be checking for it when it premiers in theaters on December 2nd and on Apple TV+ December 9th.