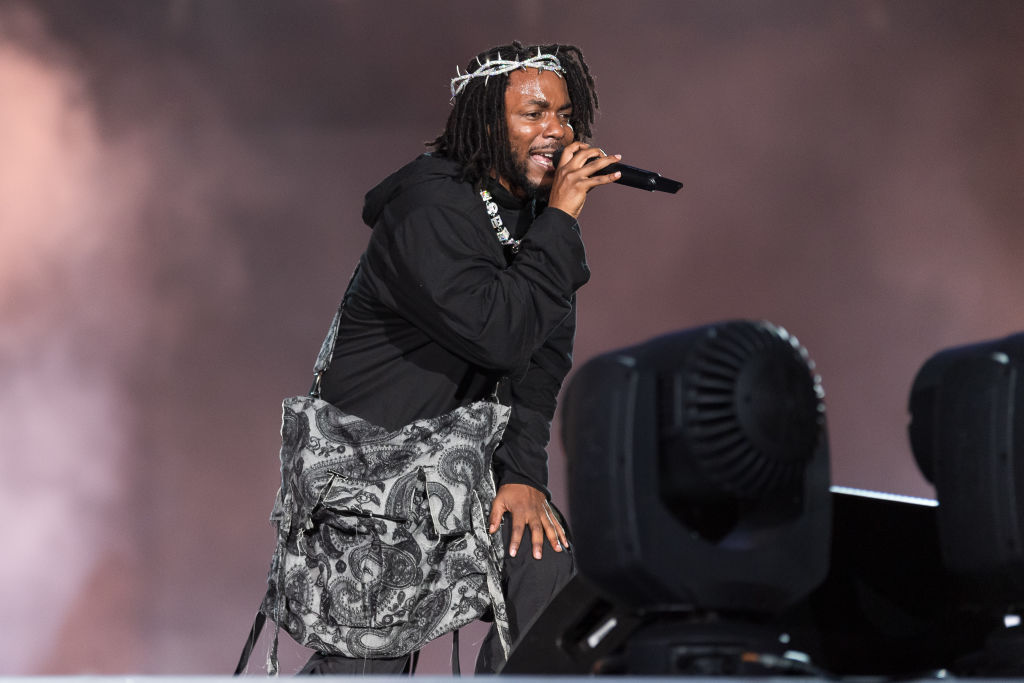 This past Summer Kendrick Lamar blessed the culture with an absolute banger in Mr. Morale & The Big Steppers, and just when you thought he was done dropping visuals for the album cuts, he comes through with a new one.

Yesterday, Kendrick Lamar came through with a new video for fan-favorite cut “Rich Spirit” and it was definitely interesting. Spending the entirety of the video in a nice lavish room all by himself, Kendrick entertains himself by busting out some moves to the beat in some cowboy boots similar to the ones Jerry Seinfeld wore in “The Mom and Pop Store” episode. Yes, we still watch Seinfeld round these parts.

Shout out to K. Dot for that Grammy nod he got for Best Rap Album this week. Hopefully Jack Harlow doesn’t Macklemore him this time around. Just sayin.’

Check out the visuals to “Rich Spirit” below and let us know if you rocking with the vid in the comments section below.