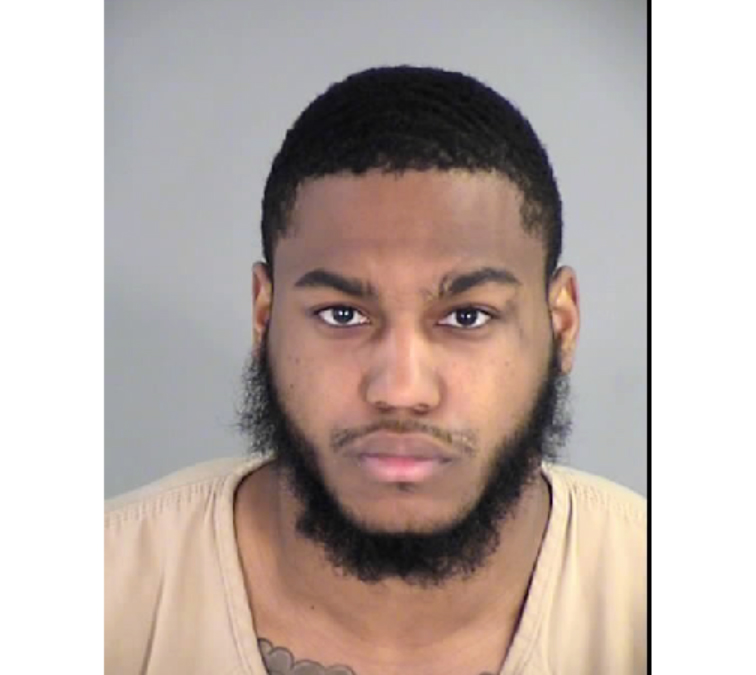 According to reports, Christopher Darnell Jones Jr. had failed a background check while trying to purchase a firearm from Dance’s Sporting Goods in Colonial Heights, Virginia in July 2021. The former walk-on football player intended to buy a Smith & Wesson M&P15-22 rifle but failed a background check after being flagged due to a pending criminal charge. The charge stemmed from a hit-and-run Jones was involved in on Aug. 9, 2020 in Petersburg.

Jones had also attempted to buy a handgun while under the legal age of 21 there in 2018, according to a statement from the store’s owner, Marlon Dance on Thursday (Nov. 17). “Jones DID NOT receive either of the firearms he attempted to purchase and both attempted purchases were forwarded to the Virginia State Police for further action. We will continue to assist law enforcement as they attempt to make sense of this terrible tragedy and we pray for the victims of this tragedy,” the statement continued.

But the store owner did confirm that the 22-year-old did obtain a Ruger AR-556 rifle in February and a Glock 45 9 mm handgun with an additional magazine in July, saying there was “nothing noteworthy” about those sales. As for the criminal charge Jones faced in 2021, Virginia State Police spokesperson Corinne Geller said:

“The pending charge was reduced to a misdemeanor by the court in October 2021, thereby removing the prohibition against future purchases.” The situation also prompted scrutiny of the UVA’s lack of action regarding reporting that situation to the University Judiciary Committee last October. A spokesperson, Brian Coy, said the university proceeded to escalate the report on Tuesday night.

Jones is accused of attacking students as they returned back to their Charlottesville campus from a field trip to Washington D.C. on Sunday night (Nov. 13). The former UVA football walk-on opened fire on the bus carrying the students, killing current football players Devin Chandler, Lavel Davis and D’Sean Perry and wounding two others. Jones was apprehended 12 hours later in the Richmond suburbs after a lockdown was enacted on the campus. Christopher Darnell Jones Jr. is currently being held without bond.