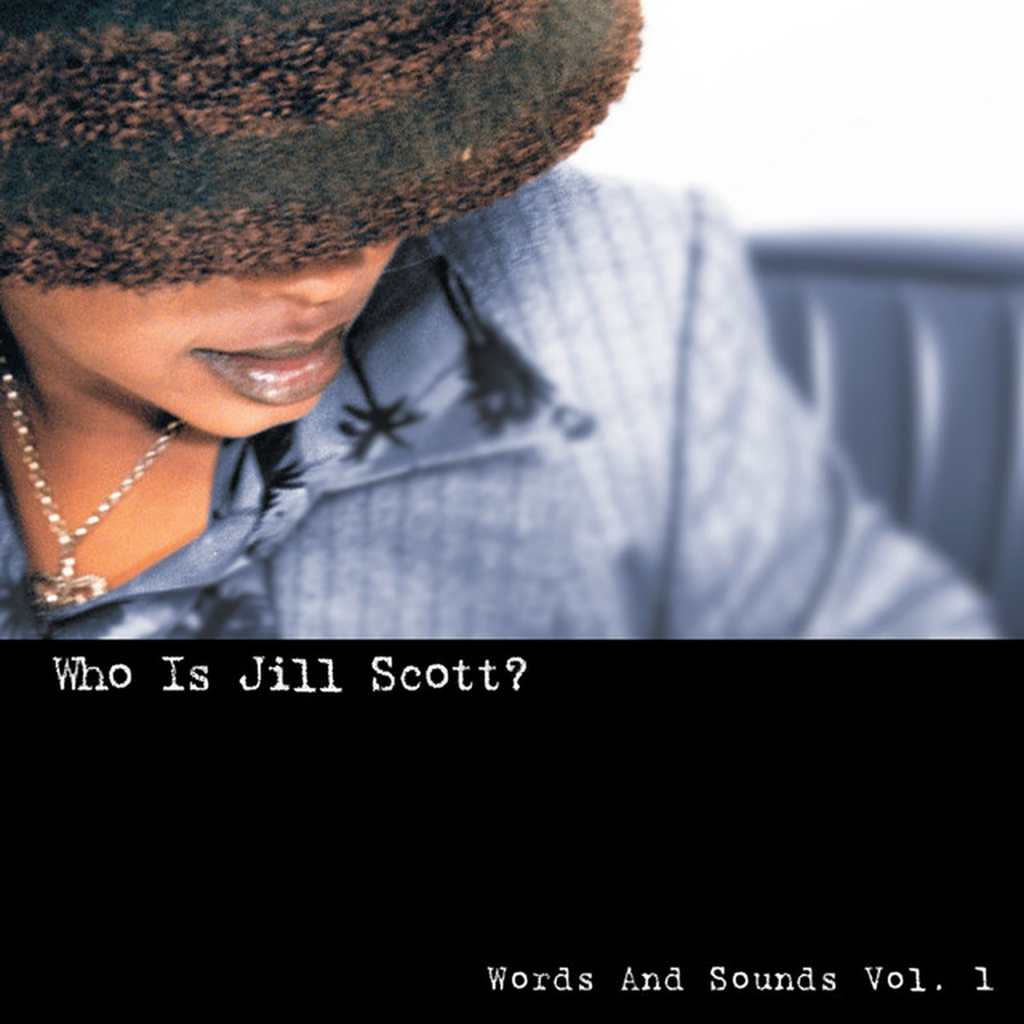 Jill Scott fans are in for a treat. The three-time Grammy winner has announced a new performance of her 2000 debut album, Who Is Jill Scott? Words and Sounds Vol. 1.

The special concert is scheduled for June 23, 2023, at the historic Hollywood Bowl in Los Angeles, California. Scott will perform the album in its entirety.

The Hollywood Bowl reopened to the public in May 2021 after its closure for the majority of 2020 due to the pandemic. Scott joins an impressive list of recent performers, including Kool & the Gang, Ledisi, H.E.R., Cynthia Erivo, Christina Aguilera and more.

Tickets for Scott’s show at the Hollywood Bowl go on sale Tuesday, Nov. 22, at 10 a.m. local time, on the venue’s official website.

Scott’s forthcoming performance will be extra special to those who attend, considering her 20th anniversary tour to commemorate Who Is Jill Scott? Words and Sounds Vol. 1 was cut short due to the pandemic.

Scott spoke to Billboard ahead of the 2020 tour to share what fans could expect from the show. “I’m going to be true to the album set list. I’ll do every song in the order of the album. My audience should bring their cd covers. Some may know the list by heart. I will create musical arrangements for the songs purposes with new energy but keep the integrity of the original songs they love. Expect theatre. Expect incredible musicianship. Expect love,” said Scott.

Her debut album included the hit single “A Long Walk,” which peaked at No. 1 on Billboard’s Adult R&B Airplay chart. It remained atop for seven weeks. The LP also featured the fan-favorite “The Way,” another strong contender on the R&B charts.

Rated R&B revisited Who Is Jill Scott? Words and Sounds Vol. 1 in the summer of 2020.

It has been seven years since Scott has released an album. Woman, which topped the Billboard 200, was released in July 2015. It marked her second album to launch at No. 1 on the big albums chart. It sold 58,000 copies in the first week.

Woman included the lead single “Fool’s Gold,” which reached No. 3 on the Adult R&B list. BJ The Chicago Kid appeared on the album’s finale, “Beautiful Love.”

Since then, Scott has made appearances on albums by SiR (Chasing Summer), Alicia Keys (ALICIA), Theo Croker (Love Quantum), PJ Morton (Watch The Sun) and most recently, Adam Blackstone (Legacy).

Music aside, Scott landed a role as gospel icon Mahalia Jackson in a biopic titled Mahalia! The film has yet to be released.

Last fall, Scott launched a podcast and starred in Lifetime’s movie series Highway to Heaven. It was a reboot of the ’80s drama series.