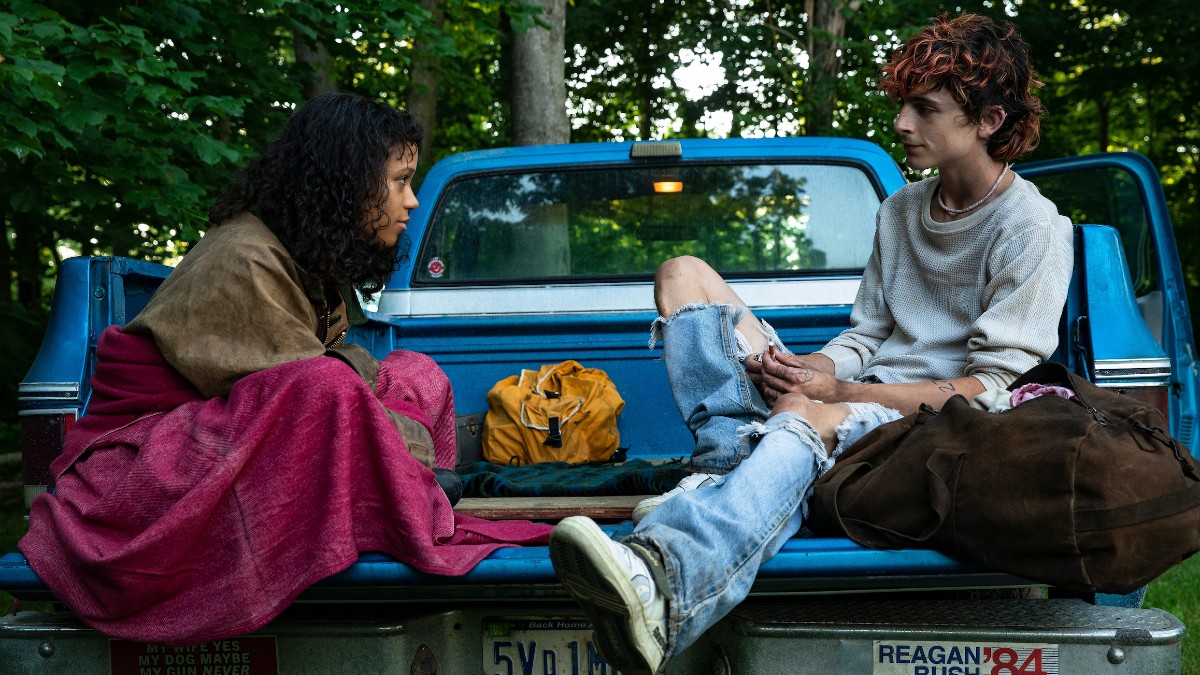 This review is part of our coverage of the 2022 New York Film Festival.

The Pitch: Something’s a bit off about Maren (Taylor Russell) — when we first meet her, she looks like an ordinary teen just trying to finish high school and fit in with her new environment. But it’s not long before a get-to-know-you sleepover (and a torn-off ring finger) reveals her for who she is: an “eater,” someone with the insatiable need to consume human flesh.

Fed up with the constant moving and the pressure of looking after such a dangerous girl, her father (André Holland) abandons her one morning, leaving only her birth certificate and a cassette tape detailing his account of their early years together. The rest, as he narrates, is up to her.

Thus begins her odyssey to track down her long-missing mother and understand her nature, sending her across the Great Plains and the path of other eaters. Some are elder statesmen (like Mark Rylance’s eccentric Sully) who keep to rules like “never eat an eater” and braid the hair of their victims to remember them.

But others, like the rakish, disheveled Lee (Timothée Chamalet), feel like junkies — driven to the smell of new flesh, unable to resist their urges. Soon enough, she enters into an idiosyncratic bond with Lee, the two learning to live and lunch together as they figure out whether there’s anything more to existence than their pursuit of the next meal.

Cannibal Me By Your Name: In many ways, Bones and All feels like the merging of Luca Guadagnino’s two major modes as a filmmaker: There’s the sumptuous, melancholic romance of Call Me By Your Name (a film that ironically co-stars an actor alleged of cannibalism) blended with the blood-soaked horror of his 2018 Suspiria remake. (David Kajganich, who adapts Camille DeAngelis’ novel, also wrote the script for that film.) But the two moods feel uniquely simpatico here, resulting in an oddly sweet — presumably a little coppery, too, due to all the blood — alchemy of love and murder.

Comparisons to Badlands and Bonnie and Clyde abound, and they’re not that far off, with their tale of lovers skirting human morality and forging their own sense of paradise with each other. It helps that the central couple is perversely appealing, Russell’s cool, glamorous detachment (similar to her stellar work in Waves) vibrating next to Chalamet’s off-balanced opportunist.

They’re both running away from horrible pasts, leaning on each other in times of need, discovering the world and themselves together one meal at a time. As they spend more time together, they serve as equalizing forces, like any good relationship: Lee gives Maren a sense of purpose, while Maren gives Lee the space to be vulnerable. It’s enough to make you want to see these two kids make it, even as you’re terrified of the next consequence that may lie around the corner. 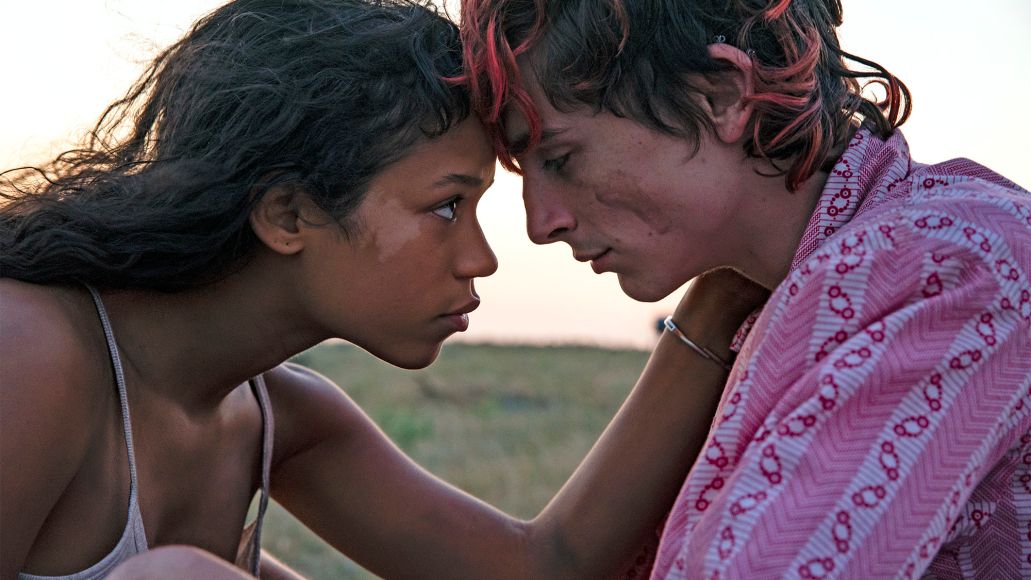 Bones and All (MGM)

Zayn Covers Jimi Hendrix’s “Angel” for the Guitar Legend’s 80th Birthday: Stream
Why Babymetal Will Have a ‘Silent Mosh Pit’ at Their Shows
Kanye West and Kim Kardashian finalise their divorce
Metallica, Pantera and Mammoth WVH Set 2023-2024 ‘M72’ Tour Dates
These Are the Metal Bands Nickelback Think They Could Cover