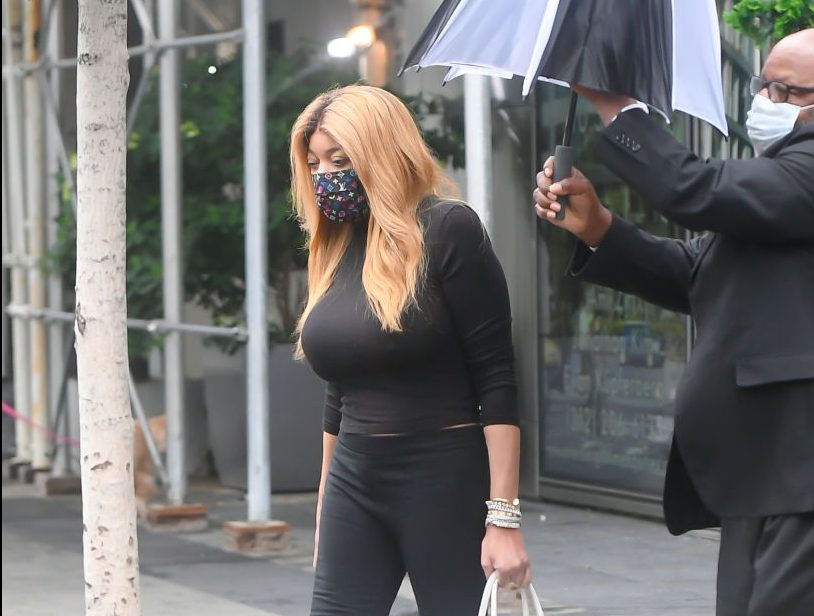 It seems Wendy Williams is on the road to recovery. She looks to be happy and healthy in her first appearance since rehab.

As spotted on Page Six the Ocean Township, New Jersey native participated in her first interview since her long series of struggles regarding her rumored substance abuse and health issues. On Monday, November 21 she appeared WBLS’s annual Circle Of Sisters expo in an one on one interview with radio disc jockey Jus Nik. The self proclaimed Queen of all Media made it clear that while her high profile marriage went sour the experience has not changed her feelings towards romance. “I never deny it, and the first thing I think when I see men is, ‘Are they wearing the finger?’ ‘Cause if they’re wearing the finger, then that’s an immediate hello. But I can’t wait to fall in love, and I don’t want to get married” she said.

She also went on to note that her future love interest must be at least 10 or 15 years younger than her. “And then we’ll be able to do things together,” she continued. “Like if we want to all of a sudden want to fly from New York City, if we want to fly to France to be there for two days to have food or whatever, I want to be able, you know, I could be qualified with a man that, ‘Come on, baby. Let’s do it. Do we fly private or do we fly public?’”

You can see her discuss her romantic aspirations below.