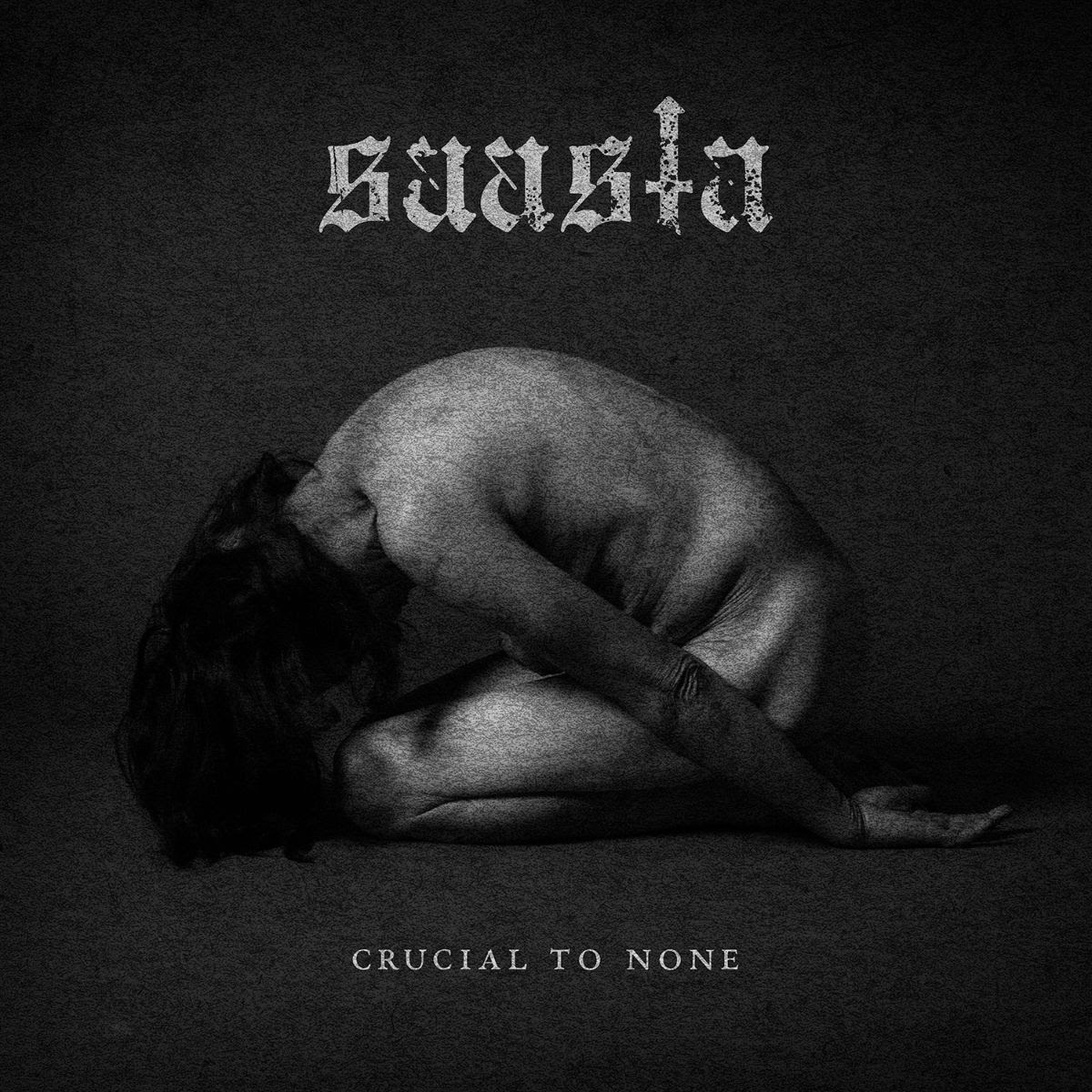 This Friday, Finish doom metal band Saasta rolled out their debut full-length, Crucial to None. For fans of heavy European doom, this is one for the books.

“Although not a concept album, the pit of despair that is their sound does share common themes, such as the inner struggles of a world gone mad and suffering through violence. The execution is extreme in a rugged, almost painful way, but the songs are as powerful as they are honest.”

Hailing from Kotka, Finland, the band play a heavy blend of death and doom through an almost dreamy, yet still extremely dark, lens that works well for this type of music.

Saasta were vomited forth from the depths when guitarist and vocalist Topias Jokipii (Sunken, Saattovaki, Of Spite) came together with long time collaborator, and drummer, Jimi Lahtinen. The band are rounded out by bassist Janne Hietanen (Solamnia, 2Wolves, Of Spite) and recently added vocalist Leevi Kärsämä, who will appear on later releases.

The record boasts both technicality and heaviness blended in a way that creates a wall of sound, but in a manor that is still pleasing to the ear. The vocalist calls on melody with his vocal refrains, bringing to mind the obvious reference of My Dying Bride, but taking things in an even heavier direction. The flow of the record is impressive for a debut, with each song leading into the next and weaving a narrative throughout the album that gives it a sense of cohesion.

The drums and bass work together, as they should in music if this type, to create a wall of low end that lends itself well to the impending sense of doom the band are hoping to invoke. While they aren’t exactly breaking new territory with this album, it’s a definite solid first release and a heavy and terrifying look at what is to come. Fans of European death doom should definitely be keeping their eyes on these guys.

Follow the band on Spotify to listen and for more updates.

Accused: New Fox Drama Launches as the Most-Watched Debut on Broadcast or Cable in Three Years
We’re In The Endgame Now: Crystal Dynamics Will End Development On ‘Marvel’s Avengers’
Fans Are Using AI to Make Their Favorite Pop Stars Sing Anything
Regal Parent Cineworld Has Reached Out To 30 Potential Buyers As It Pursues Sale; Initial Bids Due Next Month
Broadway Box Office Slips As Wintertime Ticket Prices Drop