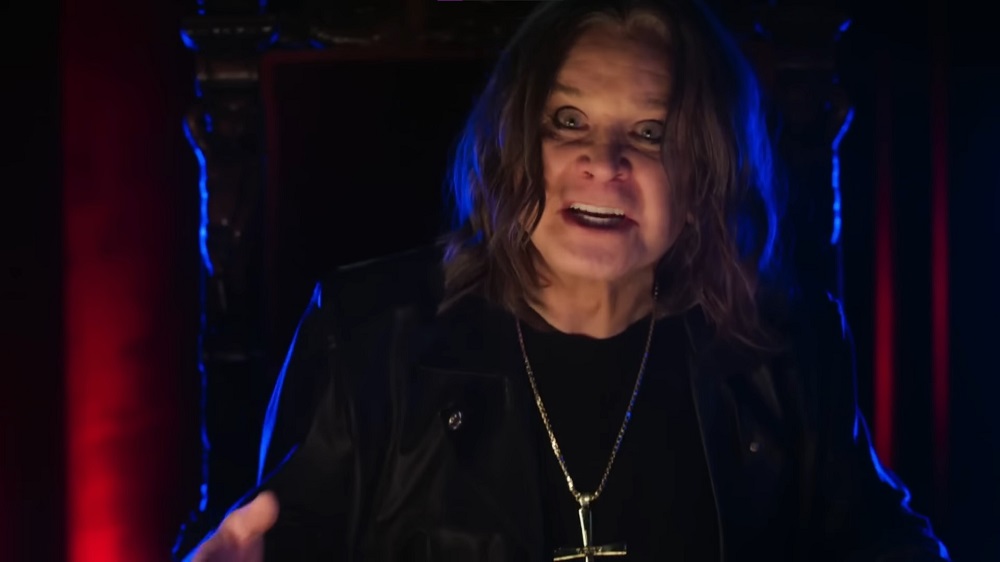 Last night, the WWE hosted its 36th annual Survivor Series pay-per-view and livestreaming event, dubbed WarGames and in order to properly kick it off, they recruited Ozzy Osbourne to participate in the opening video clip.

In the video, which you can see below, Ozzy “sings” along to Black Sabbath‘s “War Pigs” as various wrestlers concernedly react to an air raid siren. It’s a bit jarring to see the 73-year-old metal icon juxtaposed beside the jacked up and oiled human specimens that make up the WWE roster. As always, it’s just Ozzy making big, exaggerated faces and lip-syncing to the song, so it is what it is.

Mixing metal in with WWE’s programming is nothing new. Ozzy’s been featured in WWE live events a couple times in the past already, Motorhead once played Triple H’s intro music live, and modern bands like Code Orange and Motionless in White have gotten involved with the monolithic wrestling promotion.

Speaking of Triple H, now that he’s running the show after Vince McMahon was forced to retire in scandal earlier this year, I’d expect to see more metal making its way into the show. The dude’s a certified metalhead, so it wouldn’t shock me at all to see some safer choices like Metallica or maybe some AC/DC used once again to promote a big event.