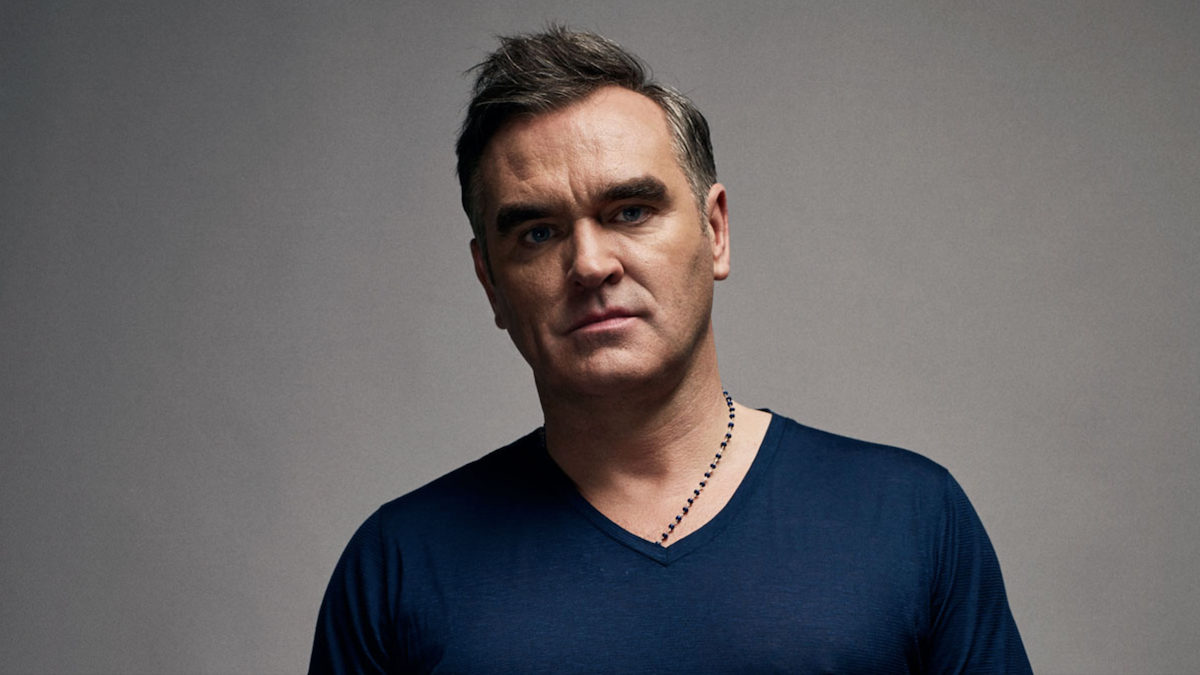 Morrissey has shared a new look at his upcoming album with a song called “Rebels Without Applause.” Listen to the track below.

Produced by Andrew Watt, “Rebels Without Applause” features Chad Smith on drums and Josh Klinghoffer on guitar, percussion, and keys. With a classic Smiths-style guitar line, Morrissey looks back on the under-appreciated creatives of years’ past, crooning, “Generation X and X-Ray Spex/ We loved them all.”

It’s a curious time for Morrissey to release a single since earlier this month, he said his Watt-produced album Bonfire of Teenagers would no longer be released in February. Instead, the artist said “Its fate is exclusively in the hands of Capitol Records [Los Angeles].” Whenever it does come out, however, the record will also include appearances by Miley Cyrus and Iggy Pop.

Last week, Morrissey canceled a handful of shows on his current tour due to “band illness,” but the trek is scheduled to resume on Monday, November 28th in Washington, D.C. Grab tickets to his remaining dates via Ticketmaster, but be warned: he might walk off stage if it gets too cold.