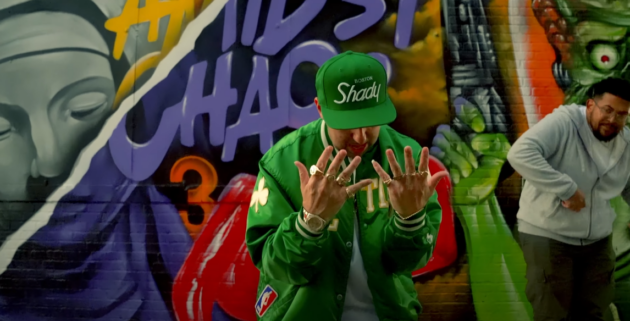 Termanology is set to release his next album, Rapping With My Friends on December 9, and is “Thankful” on his latest single featuring Ishan.

Over Nottz’s hard drums and soulful loop, the Lawrence and Boston MCs countless their blessings with endless bars. The release also comes with an accompanying music video directed by Ruscillo.

Rapping With My Friends is Termanology’s third project of the year. In September, he released his latest solo effort Determination and linked with Paul Wall back in April for their Start 2 Finish LP.