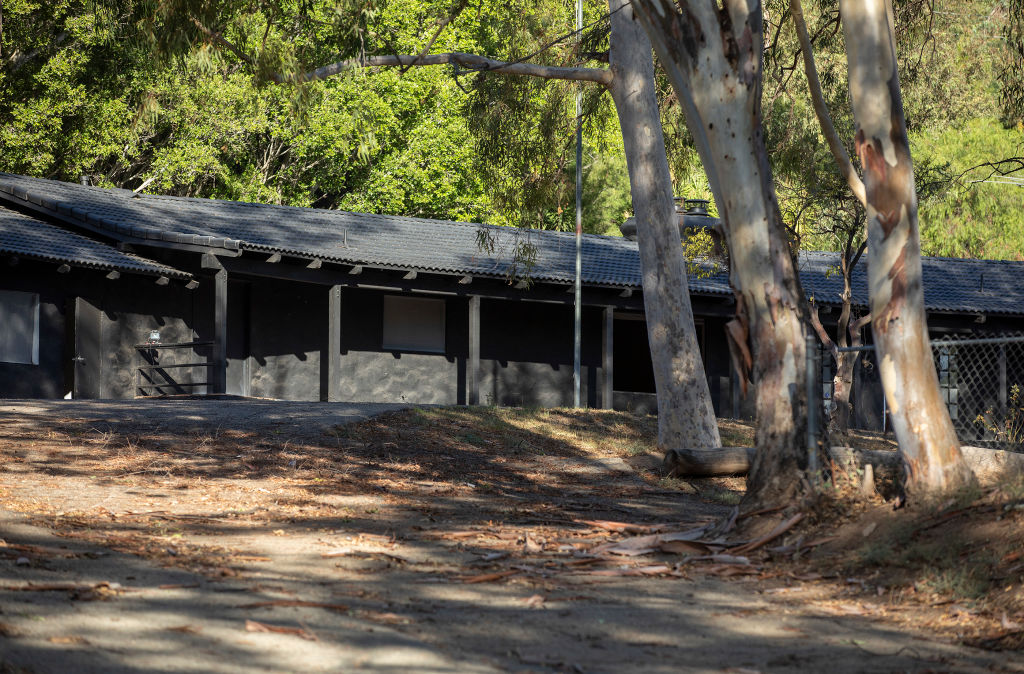 Kanye West continues to move forward with rebuilding his collapsing empire. He is now trying to relocate his Donda Academy to a church in southern California.

As spotted on TMZ, the Chicago, Illinois native is reportedly in talks with the Cornerstone Christian Church in the Northridge area of Los Angeles. Their pastor, Ronald Nagin, tells the celebrity gossip website the “Flashing Lights” rapper has met with their executive team several times. His goal is to secure some space at their facility for Donda Academy’s new home.

The religious leader says West believes the church would be a better fit due to having more space on site. Pastor Nagin also adds that they also see value in housing the school as Kanye’s goal is to have the kids in a Christian environment. The educational institution was previously based in Chatsworth but was abruptly closed on Thursday, Oct. 27 shortly after his infamous antisemitic rants.

According to Hollywood Unlocked, an email was sent to parents the night prior stating the closure was “at the discretion of our Founder.” The message also claimed the school would reopen next year. “We intend to begin afresh in September of 2023, and we are confident that our scholars will continue to advance as the creative innovators, courageous influencers and academic leaders of the next generation,” the email reads. Donda Academy reopened that same evening.

At this time West and CCC have yet to finalize a deal.