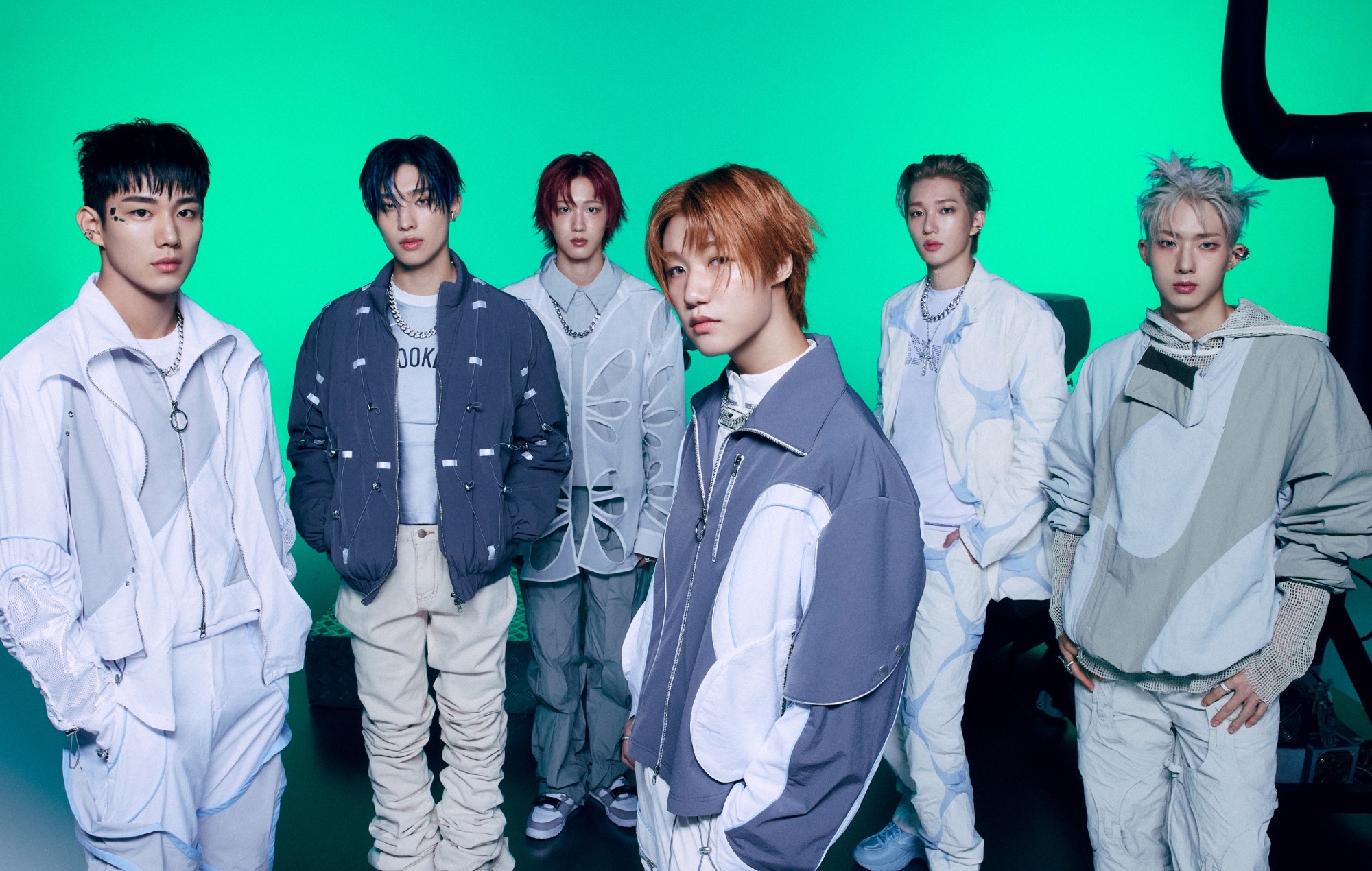 K-pop boyband P1Harmony have unveiled upcoming US concert dates for their ‘P1ustage H: P1ONEER’ tour in 2023.

On December 5, FNC Entertainment shared the official poster for P1Harmony’s 2023 ‘P1ustage H: P1ONEER’. Set to take place from January to February, the boyband will be kicking off the tour in Seoul, South Korea on January 14 and 15, before performing in 12 cities in the US, starting with Los Angeles on January 20.

At the time of publication, FNC Entertainment has not revealed details regarding ticketing and venues. However, it advised that a second notice regarding these would be posted at a later time. The dates for P1Harmony’s ‘P1ustage H: P1ONEER’ tour are:

The announcement of P1Harmony’s upcoming tour comes shortly after the release of their fifth mini-album ‘Harmony: Set In’ on November 30. The boyband debuted the performance of its title track ‘Back Down’ through an appearance on The Kelly Clarkson Show.

The record is the second of their ongoing ‘Harmony’ series, which began in July with their fourth mini-album ‘Harmony: Zero In’ and its title track ‘Doom Du Doom’.

P1Harmony’s ‘P1ustage H: P1ONEER’ tour will mark the boyband’s second overseas tour, following their ‘P1ustage H: PEACE’ US tour between February and May 2022. During this time, the boyband collaborated with American singer-songwriter Pink Sweat$ on the digital single ‘Gotta Get Back’.