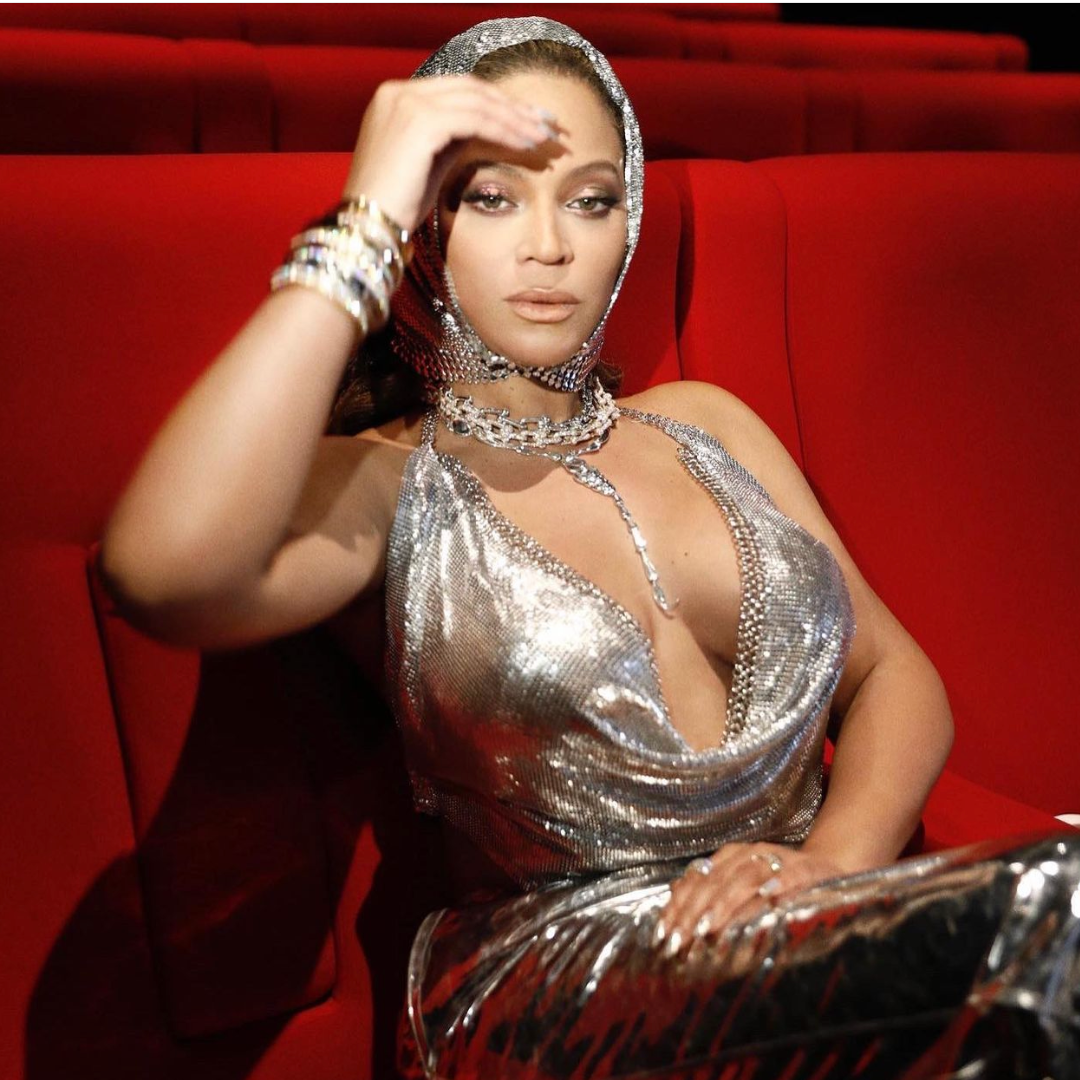 This past weekend Amazon Music and Parkwood Entertainment presented “CLUB RENAISSANCE,” an event held in Los Angeles. It was a celebration of the Grammy-nominated RENAISSANCE album, Beyonce’s seventh studio album. The listening sessions featured an immersive Spatial Audio sound and exclusive merchandise made available for purchase by Amazon Music at the event.

From her label Parkwood Entertainment and Columbia Records, the superstar led the July 29th album release without visuals – allowing fans to be limitless in their expansive listening journey. Known as the originator of the visual album format and the preeminent visual artist, it was a chance for fans to be listeners again and not viewers while taking in every gem of the pristine production.

When album collaborators, celebrity VIPs, the Dance/Electronic community, and scene creators stepped into CLUB RENAISSANCE, smoke filled the space and the darkness gave way to the intense spots of light radiating from the glowing horses that shined in their midst. There was an energy and excitement that could not be described with words. The vast crowd surrounded the glass taking selfies and posing for pictures that would make their homes on every social media platform that has the attention of the culture.

The Beyhive and Amazon Music subscribers would hear a loud crash that interrupted picture-taking, small talk, and deep conversations. It was a signal that the party was about to start, and it did with the album’s first release “You Won’t Break My Soul.”  But before the official album listening experience began, Beyonce’s voice audio message was heard – the superstar spoke of never before heard details of the album “RENAISSANCE.”

“I am really passionate about all of the steps, you know all of the aspects of the production. The arrangements, the vocal arrangements are my favorite. I love to stack vocals and I love to create my own little audio with arrangements,” Beyonce shared during her exclusive spotlight feature for RENAISSANCE on her Amazon Music page.

“Sometimes it can be thousands of vocals and you have to look at my sessions, it’s unbelievable the amount of tracks and the amount of versions. Because after we finish all of that I go back and then kind of piece things together,” she added.

Fans worldwide flocked to Queen Bey’s Amazon Music page immediately following Friday’s private event to hear what the star had to say about her latest project. The Beyhive would enjoy her music throughout the weekend as it brought new life to the album as she shared her process of making the music.

Earlier this year on October 22nd at Tina Knowles-Lawson’s Wearable Art Gala, Beyonce announced that she is officially going on a Renaissance World Tour which will kick off in the summer of 2023. It’s been six years since Queen Bee’s last solo tour, the Formation World Tour, and the demand to see Beyonce is higher than ever before.

Amazon Music’s Spotlight feature lets artists tell a personal story or message about their music directly told from the artist to the fans and we were all here for it – both in-person at #CLUB RENAISSANCE and virtually on Amazon Music.

Check a few of the pictures from the Club Renaissance event below,  courtesy of Amazon Music. 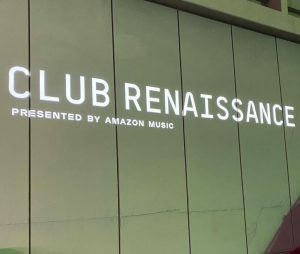 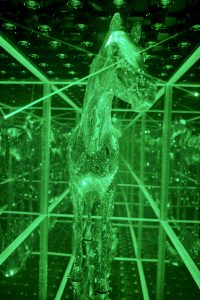 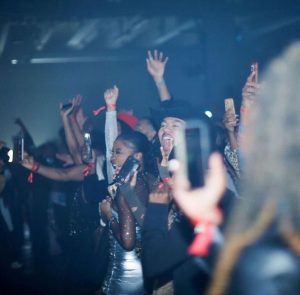