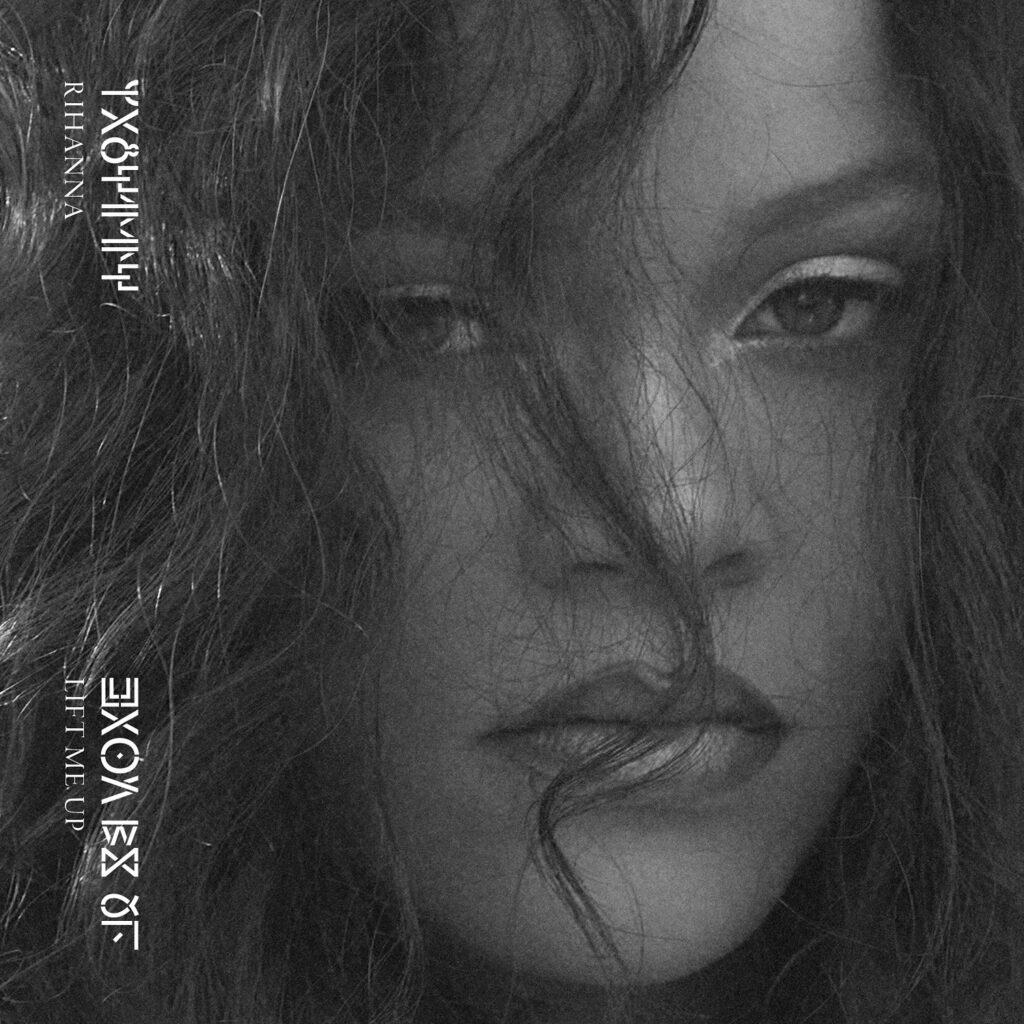 Rihanna takes the top spot on Billboard’s Adult R&B Airplay chart this week, as “Lift Me Up” jumps from No. 3 to No. 1.

The emotional lead single, from the Black Panther: Wakanda Forever soundtrack, is Rihanna’s first chart-topper on this list after eight previous entries.

“Lift Me Up” was the music mogul’s first top-ten hit on the Adult R&B chart, with her previous best being “Wild Thoughts” with DJ Khaled and Bryson Tiller (No. 13).

“Lift Me Up,” written in memory of Chadwick Boseman, who originally played T’Challa/Black Panther, entered at No. 2 on the Billboard Hot 100 chart in the Nov. 12 issue.

On Spotify, “Lift Me Up” has garnered more than 118 million streams. Its accompanying visual, directed by Autumn Durald Arkapaw, has spawned over 57 million views on YouTube.

Rihanna co-wrote “Lift Me Up” with Tems, Ludwig Göransson and Ryan Coogler.

“After speaking with Ryan and hearing his direction for the film and the song, I wanted to write something that portrays a warm embrace from all the people that I’ve lost in my life,” said Tems.

“I tried to imagine what it would feel like if I could sing to them now and express how much I miss them. Rihanna has been an inspiration to me so hearing her convey this song is a great honor.”

“Lift Me Up,” also No. 1 on R&B radio this week, has been nominated for a few prestigious awards. First, it received a Golden Globes nomination for Best Original Song, a first for Rihanna. The 80th ceremony airs Jan. 10, 2023, at 8 p.m. ET on NBC.

Aside from “Lift Me Up,” Rihanna contributed the song “Born Again” to the Black Panther: Wakanda Forever–Music From and Inspired By soundtrack. She co-wrote the track with James Fauntleroy, The-Dream and Göransson.

Revisit “Lift Me Up” below.