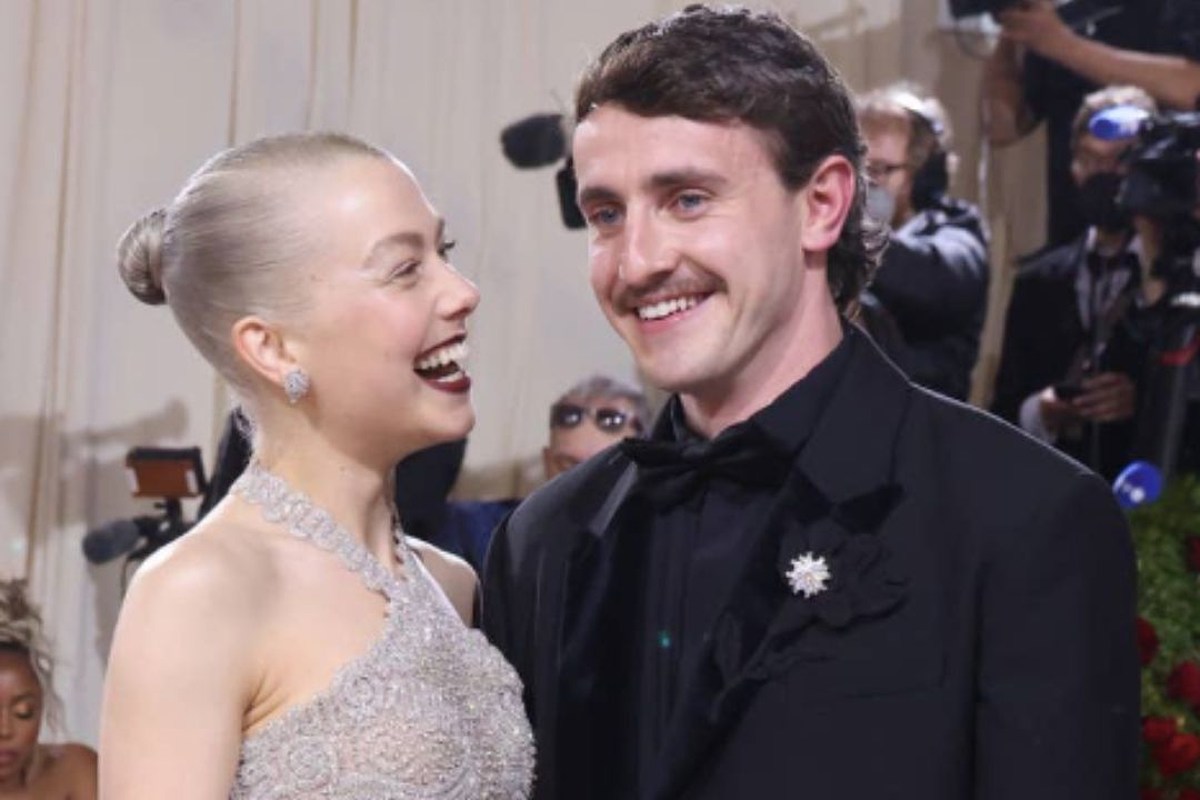 Fans are convinced that singer Phoebe Bridgers and her partner Paul Mescal have broken up.

Rumors have been swirling that the pair recently called it quits and fans are pointing to SZA’s song “Ghost In The Machine” as proof.

Bridgers is featured on the song and on it, she sings: “You said all of my friends are on my payroll / You’re not wrong, you’re an a–hole.”

However, it goes deeper than that. The “I Know The End” singer recently sat down with NME, where she revealed that the song was written not that long ago, noting that the collaboration came together shortly before the release of SZA’s SOS album.

“SZA just hit me up, she just sent me a DM. It all happened so fast,” she said.

“I wasn’t really used to that in the pop world, because vinyl isn’t so much of a consideration until way later, it’s just like, ‘Do you want to be on this record? OK, it’s out next week’, which I really like. I like that turnaround time,” she continued.

Bridgers and Mescal connected on social media in 2020 after she became a fan of his hit show Normal People.

Soon after, Mescal would star in the music video for “Savior Complex,” a song from Bridgers’ acclaimed Punisher album.

The news of a potential breakup comes shortly after unconfirmed rumors began to swirl that Bridgers was dating comedian Bo Burnham. The pair was spotted out and about in December.

Representatives for Mescal and Bridgers have not spoken on the matter at this time.