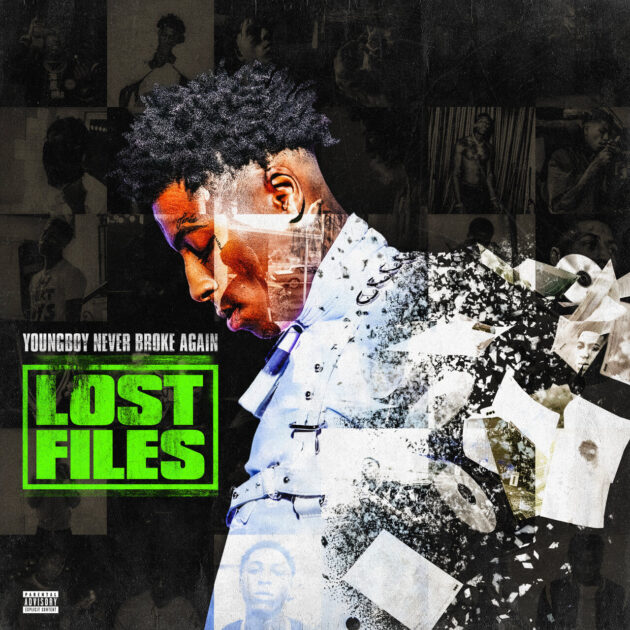 NBA YoungBoy reaches into the vault and unleashes the Lost Files, the prolific rapper’s sixth solo project this year.

With no guest appearances, the Baton Rouge rapper holds it down throughout the 21-track set which includes “Broken Hearted”, “Hey Now”, “Perc 10”, “Michael Corleone”, “Steady”, Murda Bizness”, and more.