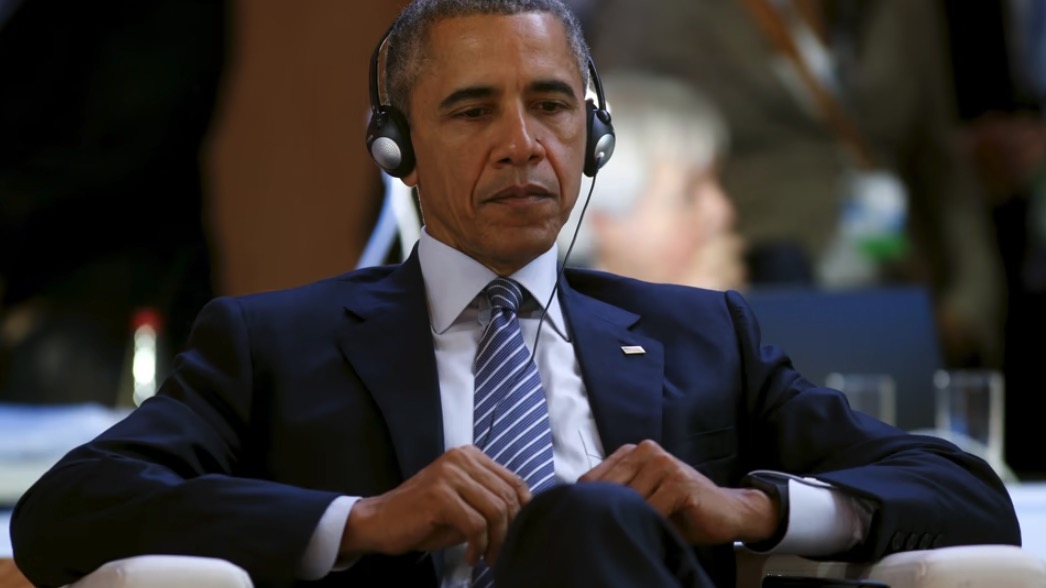 Barack Obama is getting in on the fun of list season by sharing his favorite songs of 2022.

Some one may have taken a peak at our own top songs list (hi, Obama!), as the former president included five of our favorites: SZA’s “Shirt,” Ethel Cain’s “American Teenager,” Danger Mouse and Black Thought’s “Belize” featuring MF DOOM, Plains’ “Problem With It,” and Zach Bryan’s “Something in the Orange.” Sadly, our favorite song of the year — Paramore’s “This Is Why” — did not make Obama’s list. #JusticeForParamore.

The president also shared his favorite movies; once again, his list shares a lot in common with ours with titles like TÁR, Everything Everywhere All At Once, The Fabelmans, Top Gun: Maverick, The Woman King, and Decision to Leave.

Check out both of Obama’s lists below, and see our full 2022 Annual Report here.

I always enjoy sharing my end of year music playlist with all of you — and this year we heard a lot of great songs. Here are some of my favorites.

Are there any songs or artists I should check out? pic.twitter.com/qkwm4UOzMD

I saw some great movies this year – here are some of my favorites. What did I miss? pic.twitter.com/vsgEmc8cn8