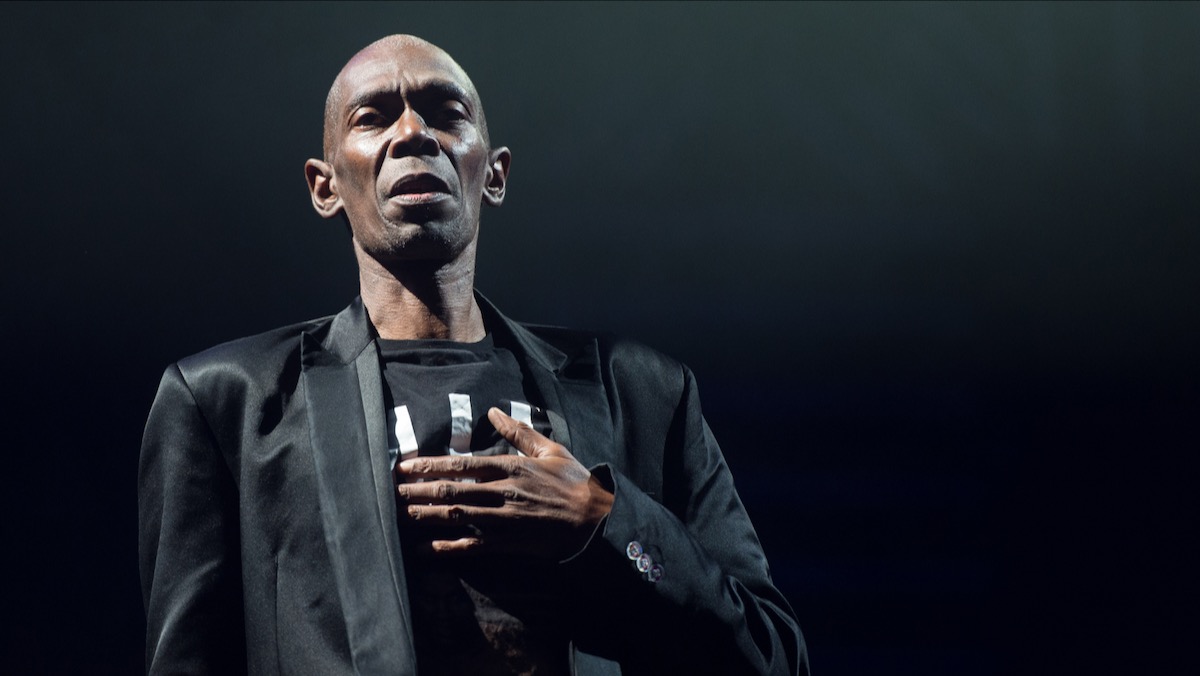 Maxi Jazz, singer of the influential UK dance group Faithless, has died at the age of 65.

“We are heartbroken to say Maxi Jazz died last night (December 23rd),” the group announced in a Facebook post. “He was a man who changed our lives in so many ways. He gave proper meaning and message to our music. ”

“He was also a lovely human being with time for everyone and a wisdom that was both profound and accessible. It was an honour and, of course, a true pleasure to work with him,” the statement added. “He was a brilliant lyricist, a DJ, a Buddhist, a magnificent stage presence, car lover, endless talker, beautiful person, moral compass and genius.”

A separate statement posted to Instagram said Maxi Jazz “died peacefully in his sleep,” but a cause of death was not immediately disclosed.

Maxi Jazz — whose real name was Maxwell Fraser — was born in Brixton in 1957. He formed Faithless in 1995, alongside Rollo Armstrong, Jamie Catto, and Sister Bliss. The group released their debut album, Reverence, the following year. It went platinum on the strength of two top 10 singles, “Insomnia” and “Salva Mea.”

Faithless’ sophomore album, 1998’s Sunday 8PM, boasted another top 10 single in “God is a DJ,” and earned the band a Mercury Prize nomination for album of the year in the UK. With the release of their third album, 2001’s Outrospective, Faithless cemented their status as one of the UK’s most popular acts, culminating in a headlining appearance at Glastonbury in 2002.

Faithless earned their first and only No. 1 album with the release of No Roots in 2004. It contained popular singles like “One Step Too Far” featuring Dido, and “Mass Destruction,” which Dave Grohl famously cited as the one song he wish he wrote himself.

Over the next half decade, Faithless released two more albums, 2006’s To All New Arrivals and 2010’s The Dance, as well as a greatest hits compilation called Forever Faithless. The latter release proved to be the best-selling dance album in the UK in 2005, going five times platinum. They also headlined Glastonbury for a second time in 2010.

Faithless went on a seven-year hiatus beginning in 2011. When the group finally returned, they were without Maxi Jazz, who instead chose to focus on a new project called Maxi Jazz and The E-Type Boys.

Pennyworth Canceled at HBO Max
Sam Kim’s father shot and killed in robbery in Seattle
Adele Confirms She’ll Be at the Grammys: “Whoever Started That Rumor Is a Dickhead”
The Winchesters Season 1 Episode 9 Review: Cast Your Fate to the Wind
Beyonce’ Announces RENAISSANCE North American World Tour 2023