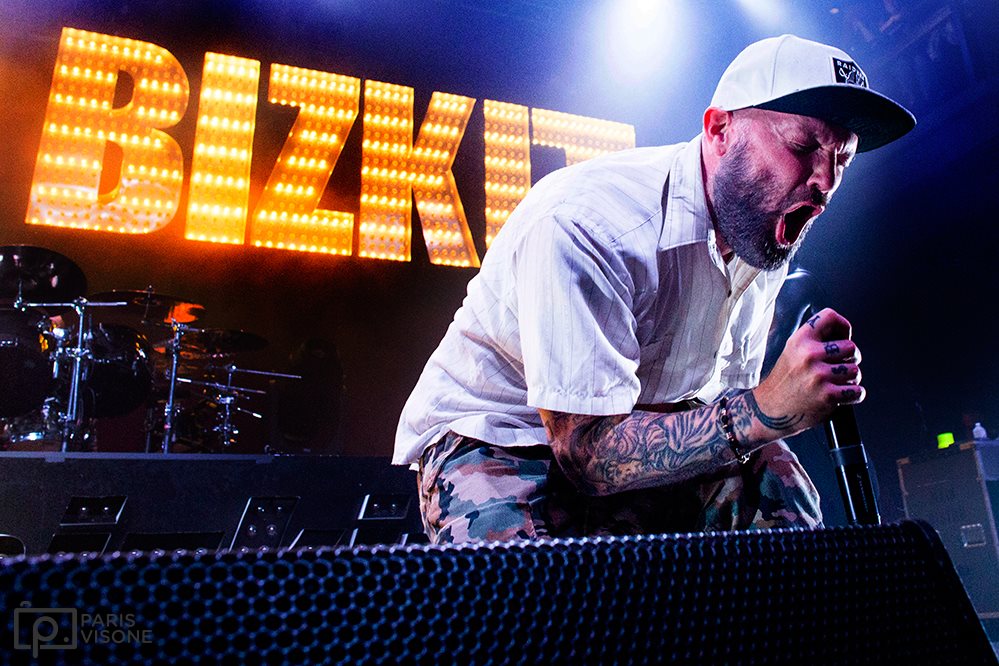 In some of the most bizarre news of 2023, which is saying a lot, Fred Durst has chimed in to the Twitter conversation, claiming that he and his band can help.

For anyone who has been living completely under a rock, Durst was referring to Musk’s recent public post on Twitter admitting that he is open to someone else stepping up and running the company, since he isn’t doing a very good job.

While a 2023 with Limp Bizkit running Twitter might not have been the way anyone predicted the year going, after previous events of the ’20s, we won’t really be that surprised.