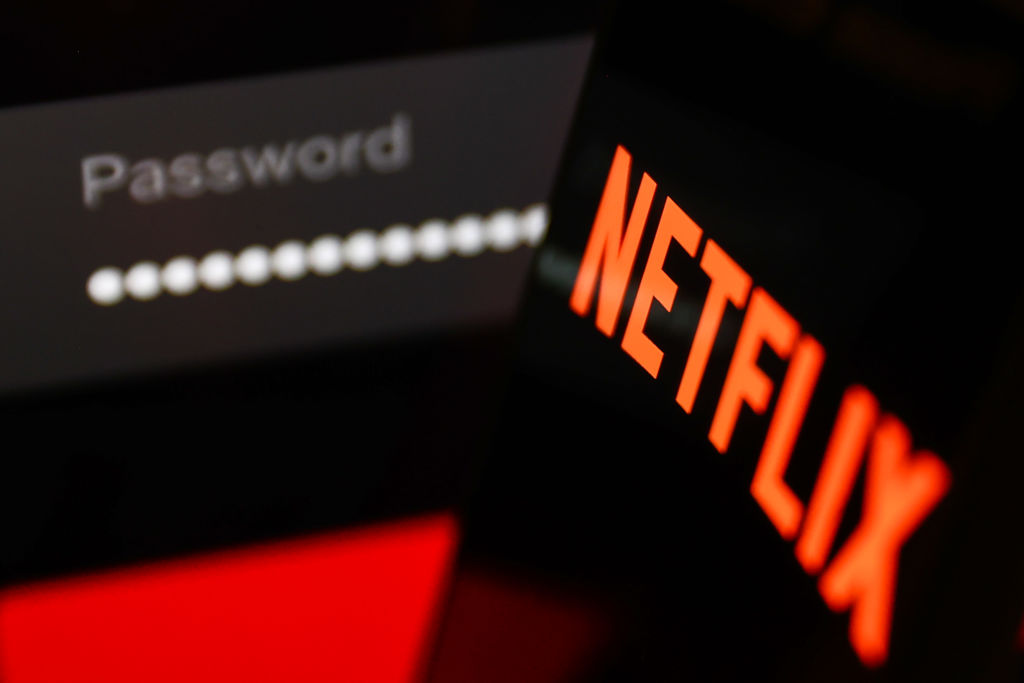 If you’re one of those people who share their Netflix password with friends, count your days because the streaming service is coming for you.

Spotted on The Verge, Netflix will begin cracking down on password sharing “more broadly” toward the end of the first quarter of 2023, the streaming giant announced in its earnings report.

“While our terms of use limit use of Netflix to a household, we recognize this is a change for members who share their account more broadly,” Netflix writes. “As we roll out paid sharing, members in many countries will also have the option to pay extra if they want to share Netflix with people they don’t live with.”

Netflix fully expects the crackdown will cause a “cancel reaction” in each market in the short term but also feels there will be “improved overall revenue” as a long-term benefit as it will force more people to pay their subscriptions.

The streaming giant has been testing different methods to crack down on password sharing in South America. In countries like Chile, Costa Rica, and Peru, Netflix has begun prompting users to dish out coins for an extra account if Netflix determines someone is using the subscription outside of the primary user’s home.

According to a report from the Rest of the World, the anti-password sharing policy was not going over well with subscribers in Peru.

If it’s not going over well in Peru, we can only imagine how upset subscribers will be when the password-sharing crackdown begins in the United States.

The streamer is trying to maximize every dollar as it continues to pump out premium content like Glass Onion: A Knives Out Story and see its subscription growth slow down.