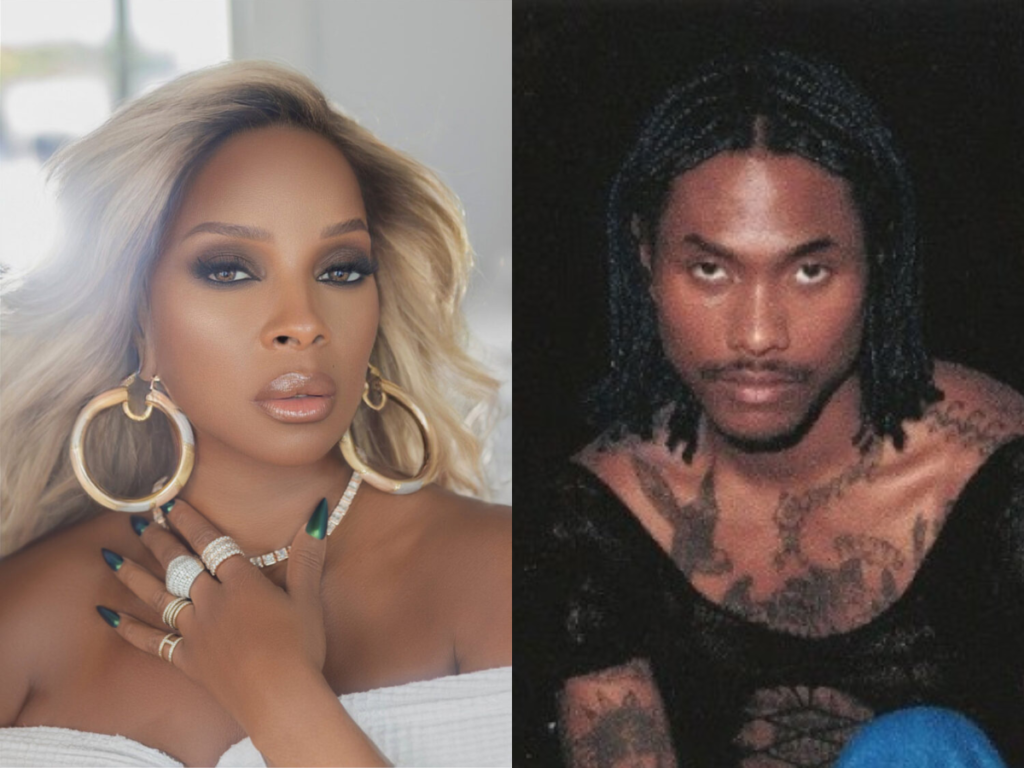 The Recording Academy has unveiled the first round of performers for the 65th Grammy Awards.

Blige’s Album of the Year nod is her first nomination as a lead artist in that category. She scored an Album of the Year nomination in 2014 for contributing to Kendrick Lamar’s major label debut album, Good Kid, M.A.A.D City. Blige was also nominated for Best Rap/Sung Collaboration for Lamar’s “Now Or Never,” lifted from the same album.

Released on July 15, 2022, Gemini Rights debuted at No. 7 on the Billboard 200 with 34,000 equivalent units sold in the first week. In fall 2022, Lacy launched his headlining Give You the World Tour to promote Gemini Rights.