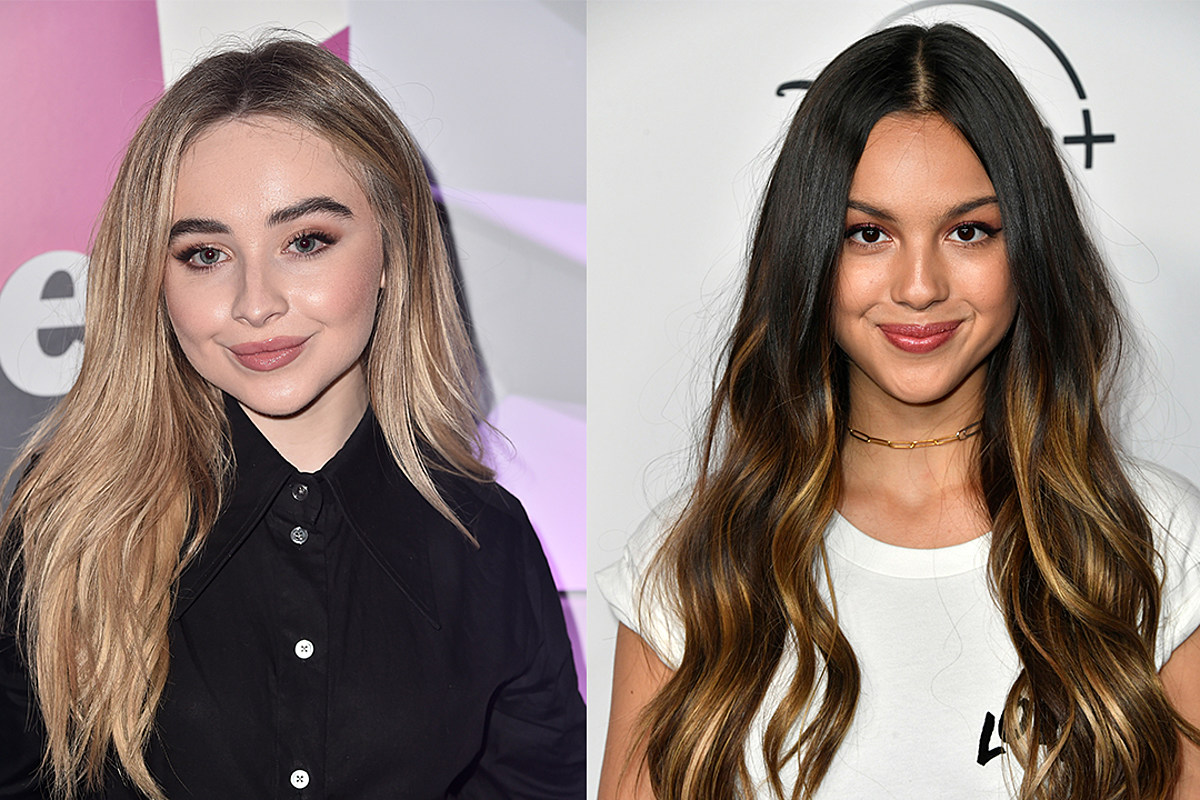 On Sunday (January 24), the Girl Meets World alum took to Instagram to confirm whether or not her new song “Skin” is about her love triangle with fellow Disney Channel stars Olivia Rodrigo and Joshua Bassett.

Among the lines in “Skin” that appear to directly reference Rodrigo’s surprise hit single “drivers license” is one that goes, “Maybe you didn’t mean it, maybe ‘blonde’ was the only rhyme,” as well as, “Don’t drive yourself insane.”

“Thank you to everyone who has listened to skin. Especially those who have opened their minds to lyrically what i was trying to get across,” Carpenter wrote in an Instagram caption. “I wasn’t bothered by a few lines in a (magnificent) song and wrote a diss track about it.”

The 21-year-old singer and actress explained that she doesn’t see the song as referencing “one single person,” but that it addresses a few different experiences she has had through out the past year.

“The song isn’t calling out one single person. some lines address a specific situation, while other lines address plenty of other experiences I’ve had this past year,” she added. “It also shows that many things have actually gotten under my skin.. and I’m still learning to not give other people so much power over my feelings. I know a lot of you struggle with the same thing.”

“I don’t want this to become an endless cycle so please don’t take this as an opportunity to send more hate anyone’s way,” she concluded.

On the opposite side of the drama, Rodrigo confessed to Billboard that she understands the “curiosity” surrounding who her hit song is about, but she believes it’s “the least important part of the song.” She also did not confirm or deny if the song is actually about Carpenter, who is reportedly currently dating her ex-boyfriend, Bassett.

“I totally understand people’s curiosity with the specifics of who the song’s about and what it’s about, but to me, that’s really the least important part of the song,” she told the publication. “It’s resonating with people because of how emotional it is, and I think everything else is not important.”